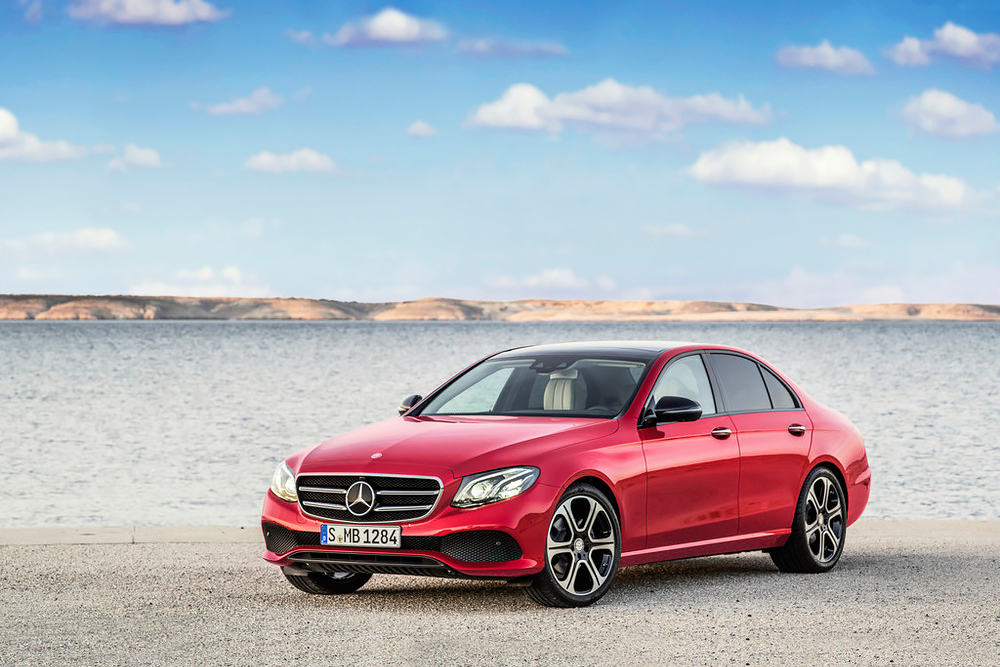 A few days ago the first official photos of the new generation Mercedes-Benz E-Class sedan appeared on the Internet. The pictures were published one week before the official public premiere at the Motor Show in Detroit.

Until this point features of the new generation Mercedes-Benz E could be seen only on the spy shots of camouflaged prototypes made during the road tests. In addition, the media have published Preview for the interior of the upgraded E-Class model. 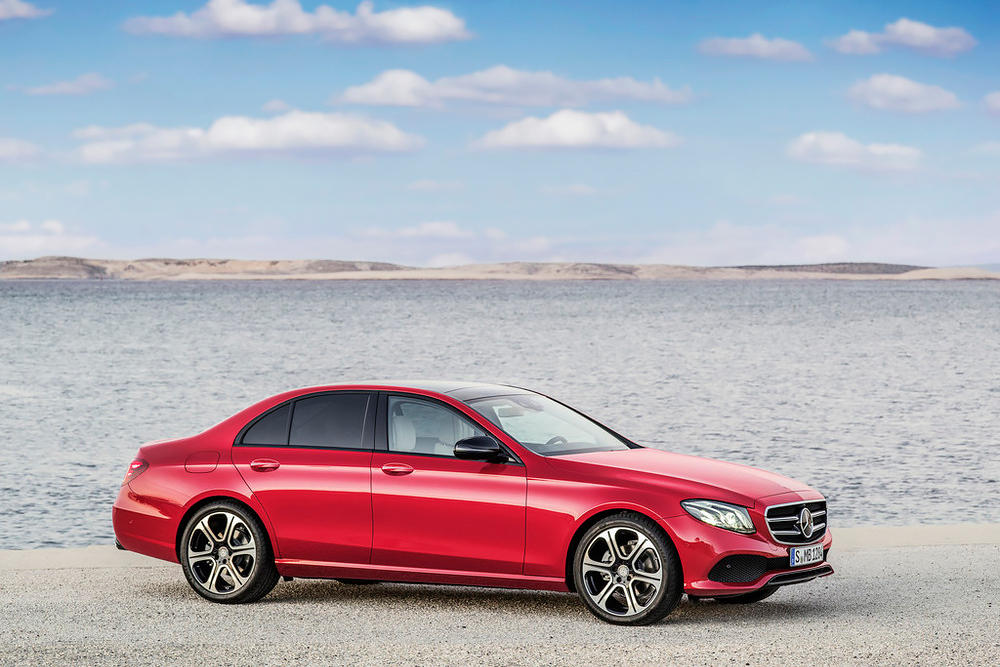 The novelty is built on the new MRA platform. Thanks to this fact it has become bigger, but 100 kilograms lighter than the previous generation model. The car is equipped with a different grille, larger air intakes and modified LED optics. E-Class sedan will get a new generation of adaptive LED headlamps with 84 individual light sources, which have already been used in the new CLS model.

According to preliminary data, the volume of the luggage compartment will not exceed 695 liters. The car has received a large area of lateral glazing and a more streamlined body – the air drag coefficient equals 0.23. 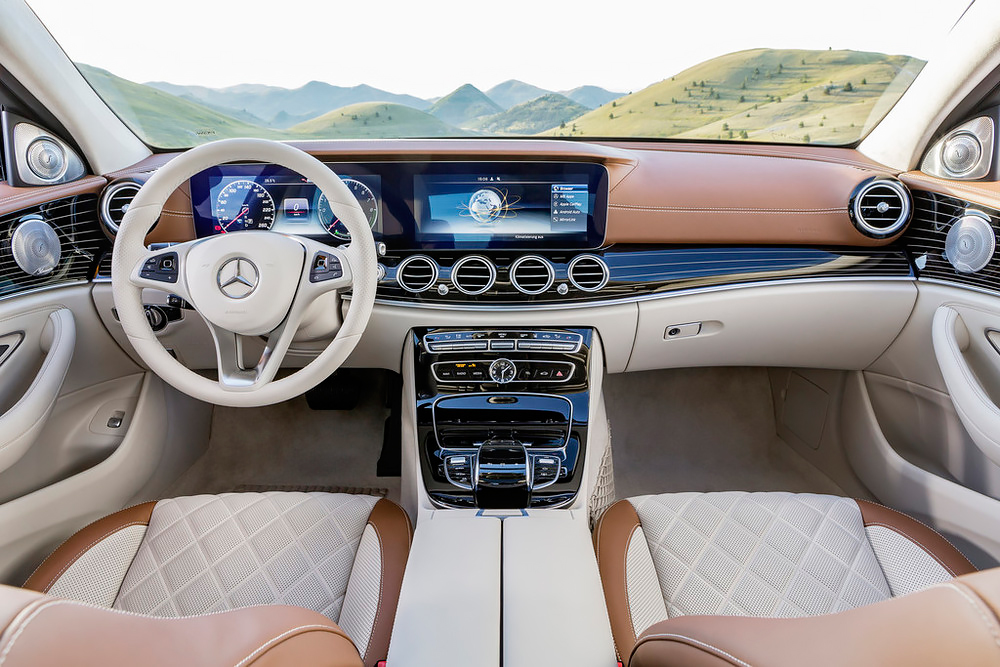 In its first official images one can notice that in basic versions of E-Class sedan with the analog instrument panel a partition is installed between the display of multimedia system and the instrument panel. But apart from the “older” S-Class model there will be no buttons on the partition.

The novelty has received a semi-autonomous control system. It includes several dozens of sensors and indicators that are intended to analyze the current situation around the vehicle. Electronic systems are able to independently drive the vehicle at the speed up to 200 km per hour. What is even more important – there is no need for the presence of the road markup for this “conditional autopilot” – E-Class will be able to focus on the road even without those road lines, but only if the speed will not exceed 130 km per hour. 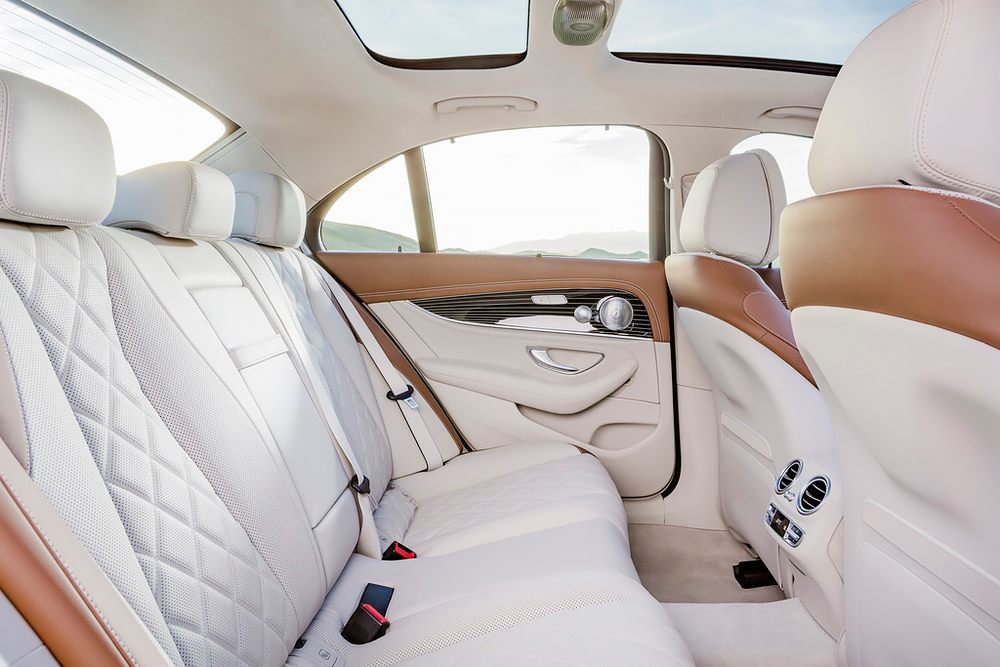 The electronics detects and fixes in the memory other road users signs, pedestrians, as well as buildings and installations near the roadway. Representatives of Mercedes Company call this new technology a “semi-automatic driver assistance system” but still insist that the driver should in any case keep his hands on the steering wheel.

In addition, the Manufacturer has revealed that the length of the new sedan will be equal to 4922.5 mm (against 4879 mm, compared to the current generation of the machine). 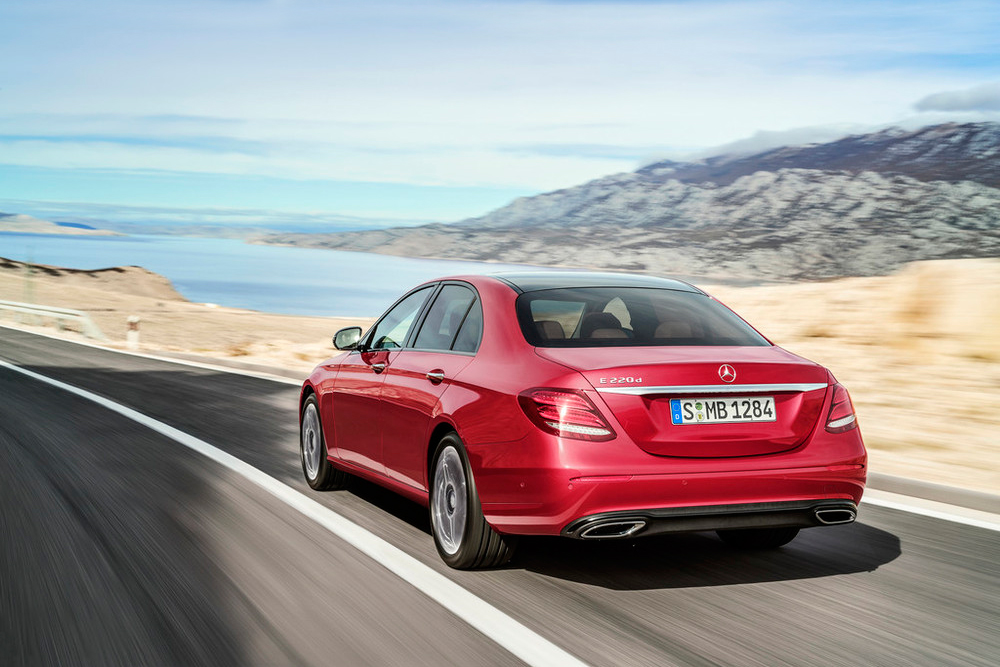 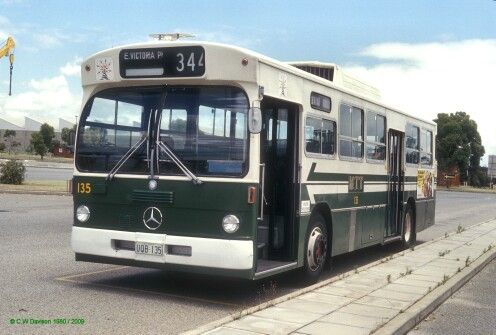