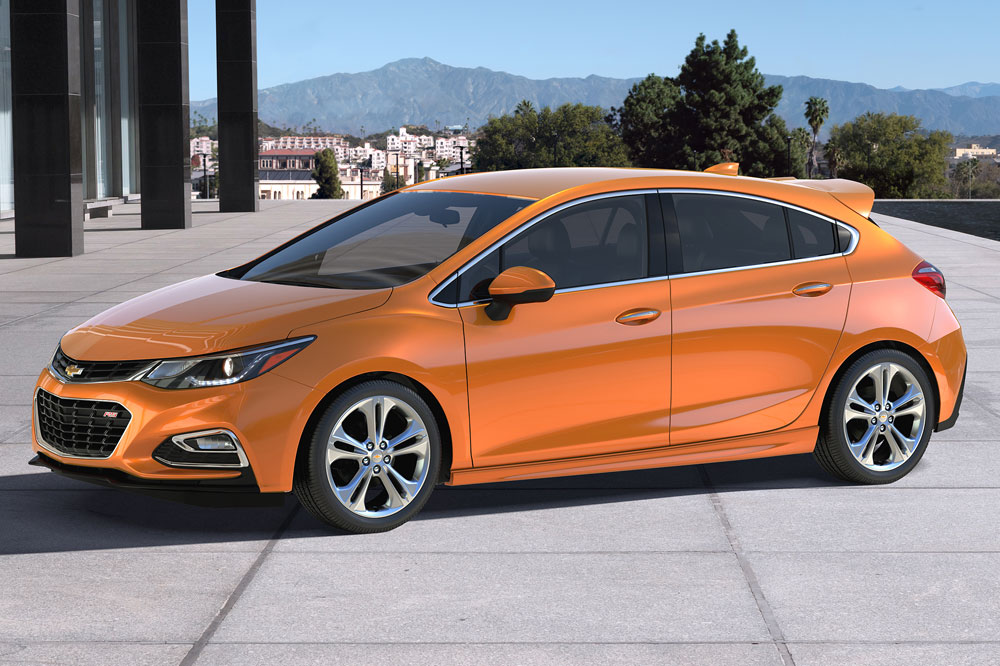 Last week in the US the official debut of the new generation Chevrolet Cruze hatchback 2016 model year took place in terms of Detroit Motor Show. The car has increased in size and received a new engine.

The model is intended primarily for the US market. Previously Chevrolet Cruze was offered on the local market only in a sedan version. For the American market this was the first hatchback of “golf class” under the brand Chevrolet for the past 25 years. 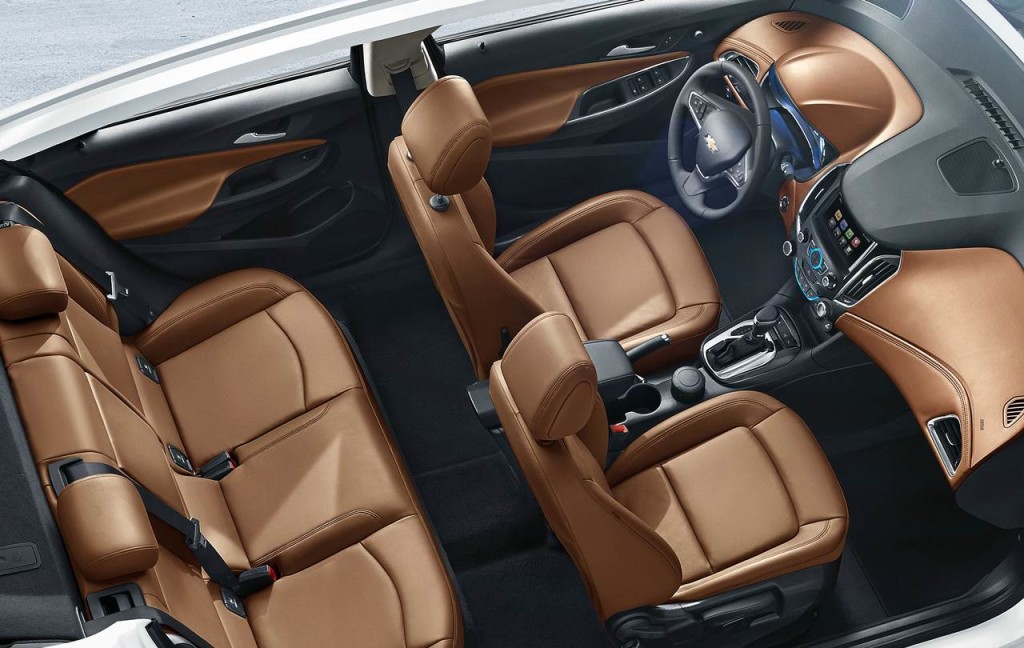 Smaller dimensions of the body of a hatchback compared with the sedan version have allowed the designers to give this five-door version of Cruze a more sporty and dynamic appearance. Due to the domed roof and compact stern the new American hatch looks like a sports coupe, with an impressive (by the standards of the class) 2700 mm wheelbase allowing to comfortably place five people inside the cozy saloon.

Luggage compartment according to the American EPA standard holds 524 liters and 1189 liters with folded rear seats. Thanks to the new platform, which also forms the basis of Opel Astra hatchback and Chevrolet Volt hybrid models the new Cruze hatchback weighs less than its predecessor by 133 kilograms. 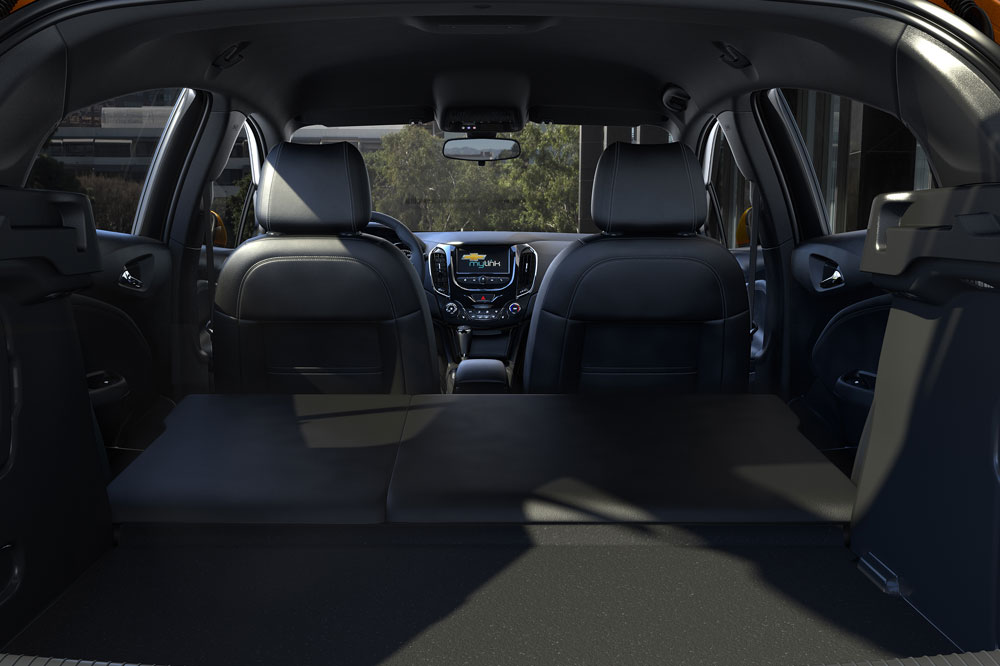 The hatchback is offered with only one engine option – turbo 1.4-liter Quartet with direct fuel injection, developing 153 horsepower. Customers can choose between two transmission options: 6-speed manual and a classic “machine” with the same number of stages. Average fuel consumption for the new Chevrolet Cruze 2016 is claimed at 5.8 liters per 100 kilometers. The novelty accelerates from 0 to 96 km / h in about 8 seconds. 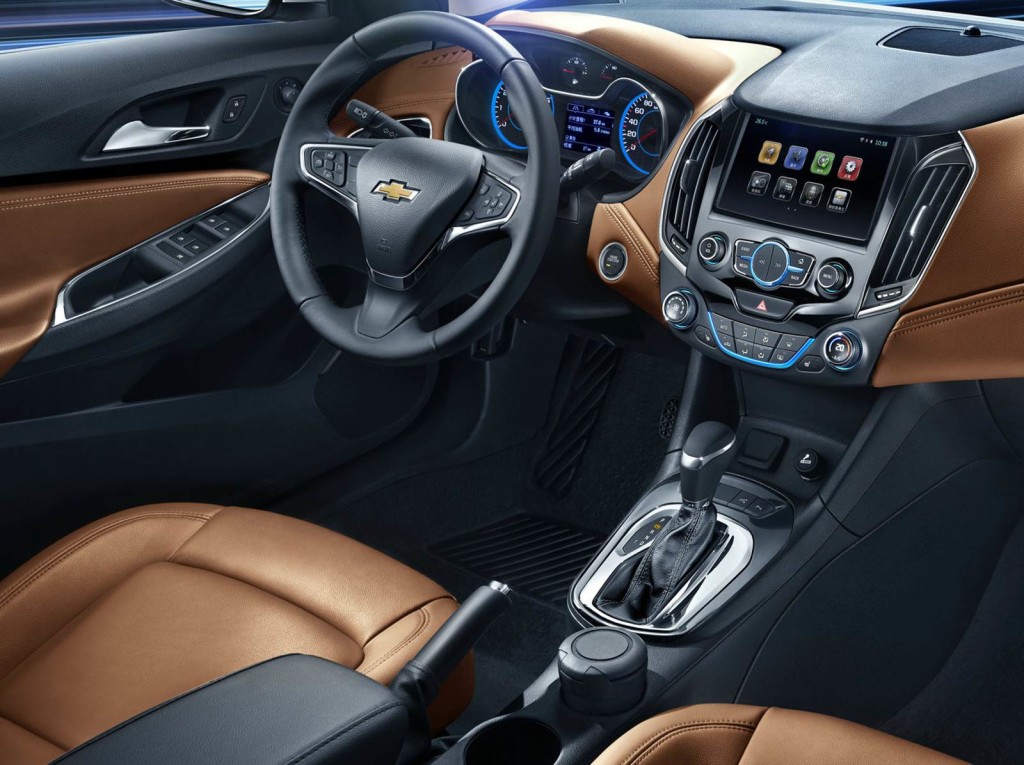 The five-door model unlike its sedan “brother” will not be offered in cheap L and LS modifications. The most affordable will be a LT modification which is the only version with a simple semi-dependent rear suspension. 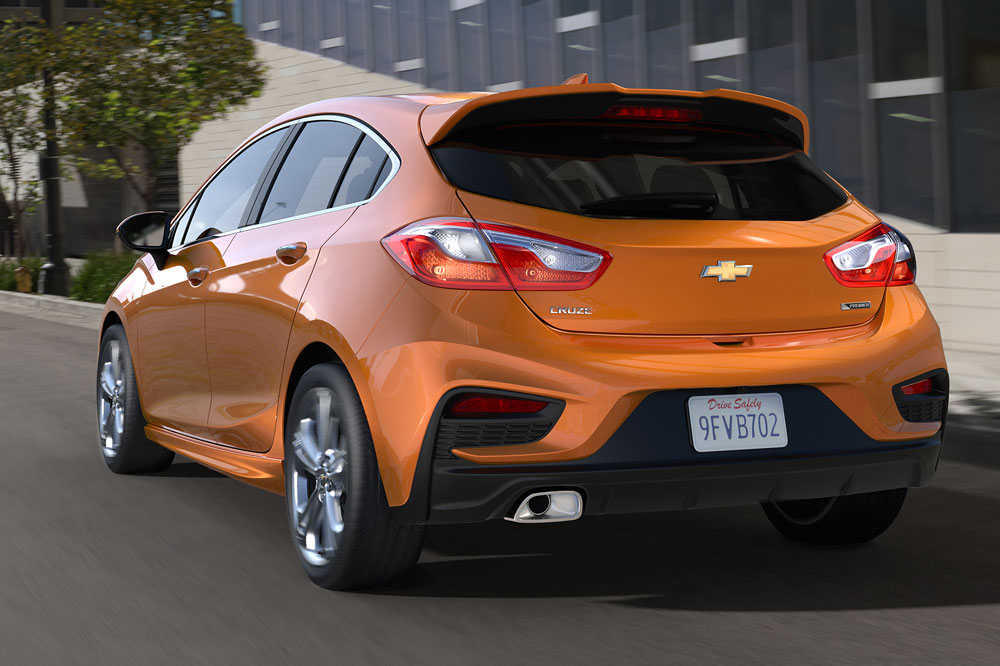 Outside the US, the new hatchback is expected to be sold in Australia and South Korea. The beginning of sales of the new Chevrolet Cruze hatchback and sedan in the US is scheduled for spring 2016 at the price starting from 16,120 US dollars. 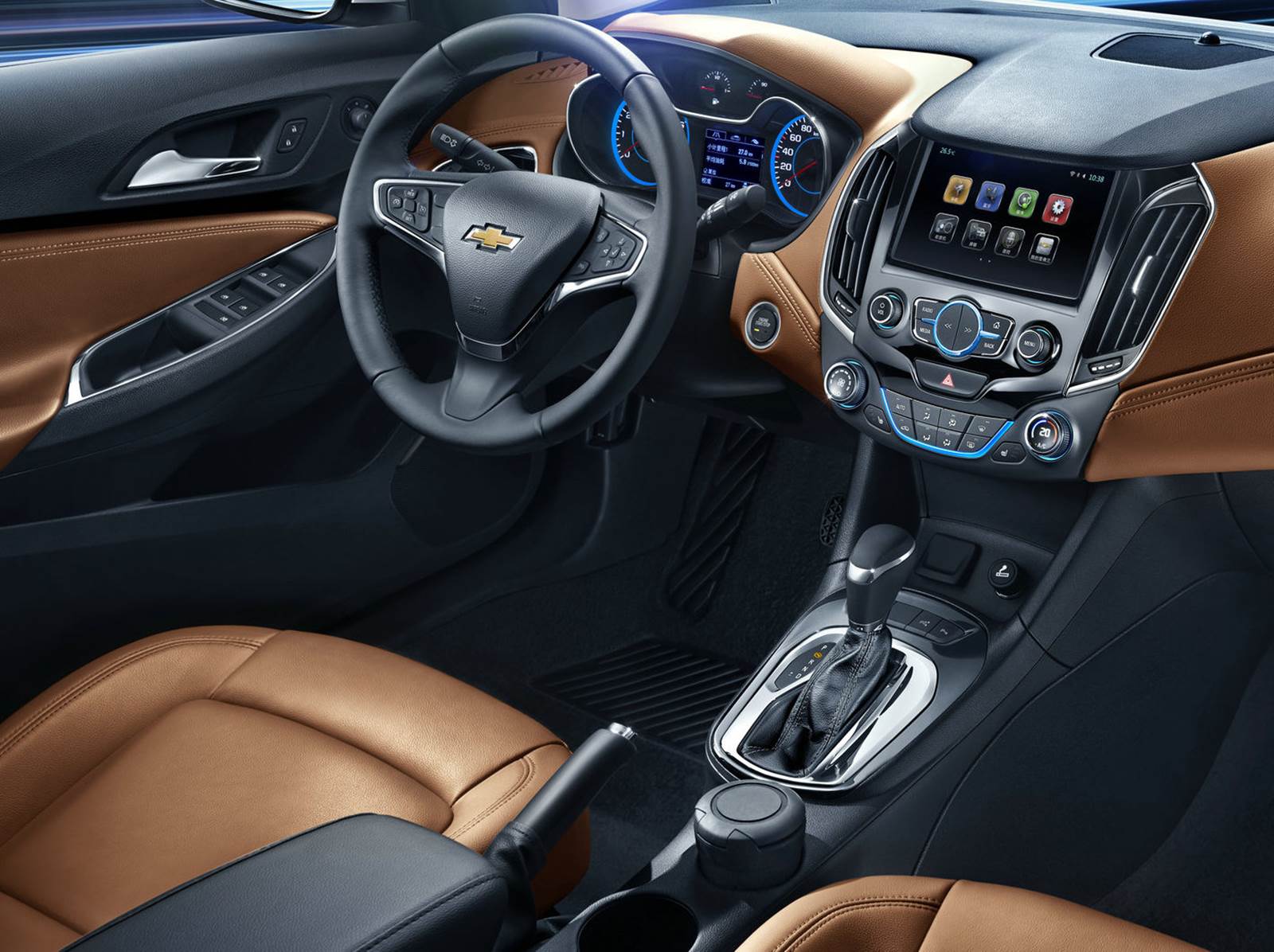 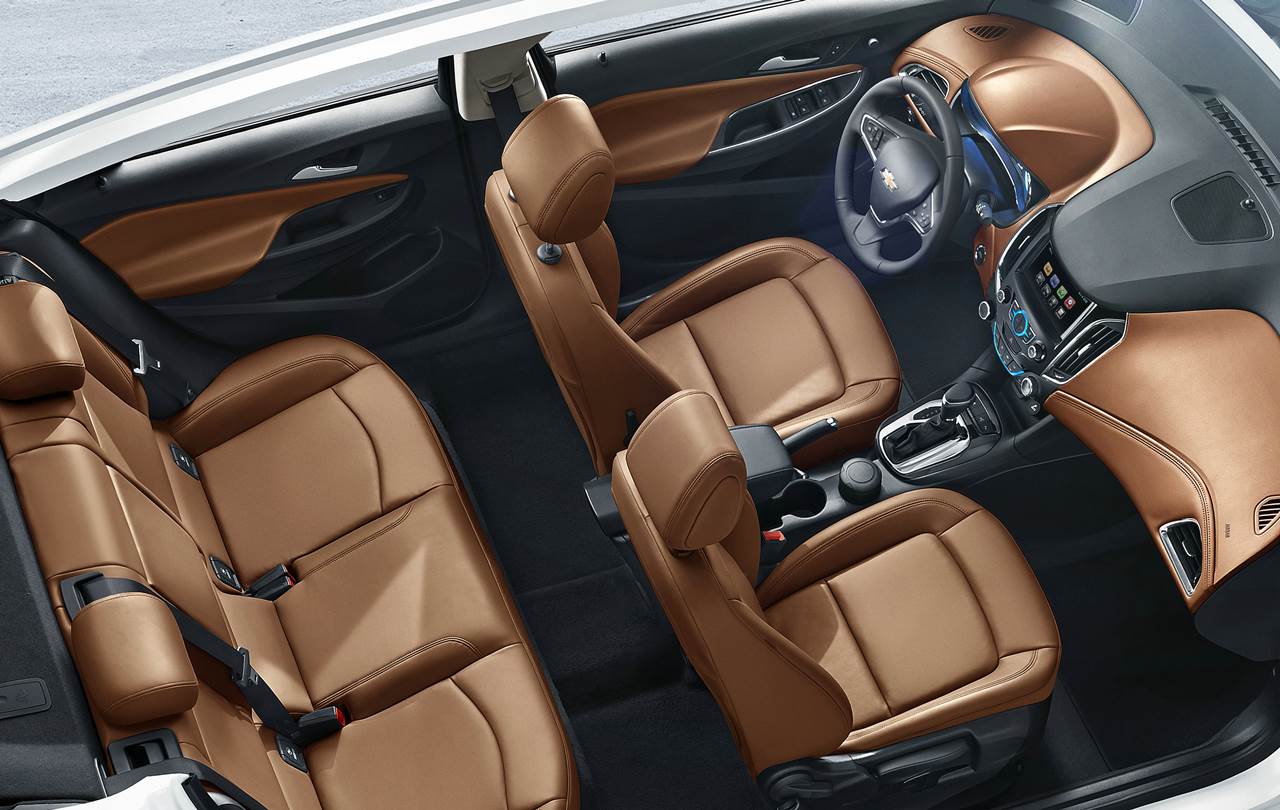 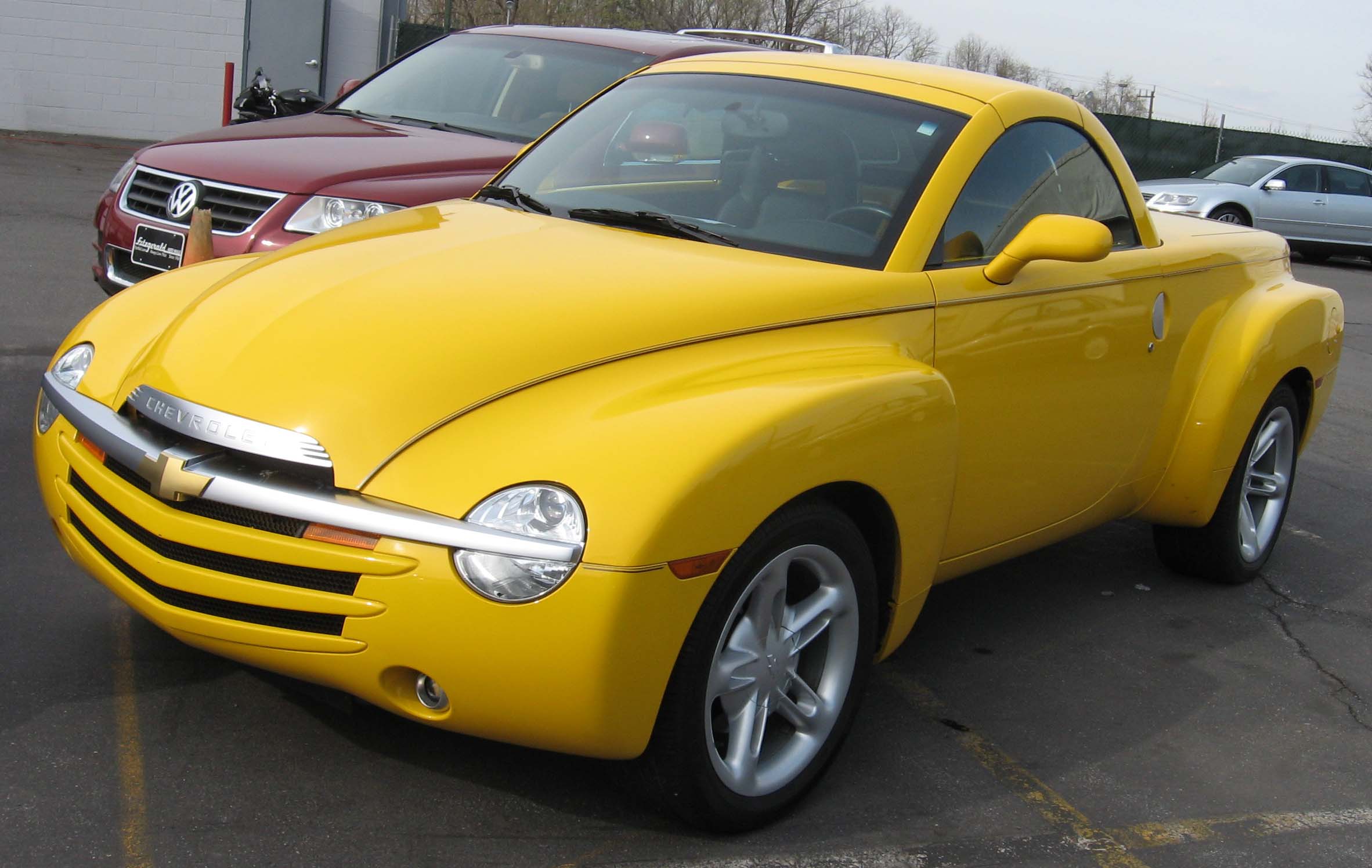