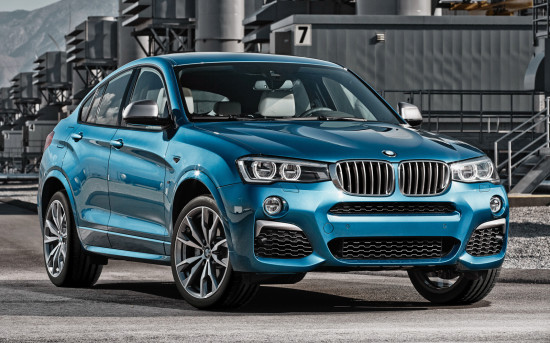 At the North American International Auto Show in January 2016, in front of the general public appeared a “hot” version of the coupe-shaped crossover BMW X4 . The novelty from Bavaria has demonstrated not only sports accents in the interior and exterior, but also the sporty character of the engine.

Dynamic and rather aggressive exterior of BMW X4 M40i is supported by aerodynamic body kit along the perimeter of the body with large air ducts in the front bumper and a diffuser in the rear bumper embossed with spaced along the edges of black exhaust pipe and silver accents. The impressive exterior is completed with the unique 19 inch wheels, dressed in tires of 245 mm width in front and 275 mm in the rear. 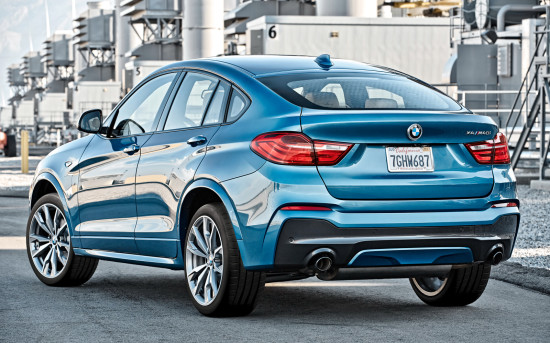 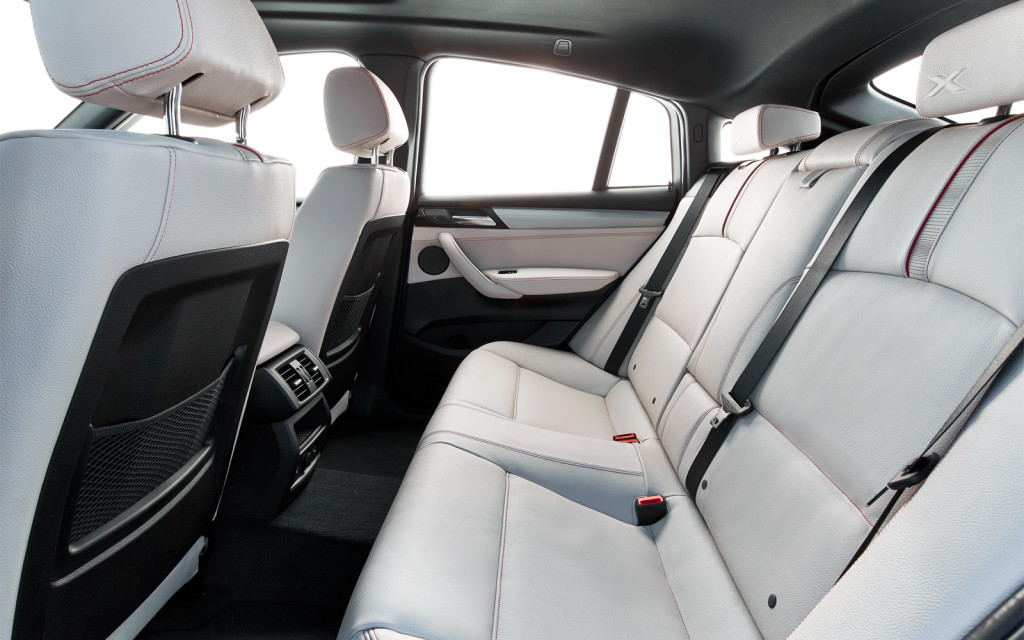 The inside of M40i is not much different from the standard model – a three-spoke “M-steering wheel“, unique door sill panels and pedals and the sporty front seats with brightly tailored support at the sides. In all other respects it is similar to the standard model – beautiful design, premium performance, five seats. Cargo capacity ranges from 500 to 1400 liters, depending on the orientation of the backrest of the rear sofa. 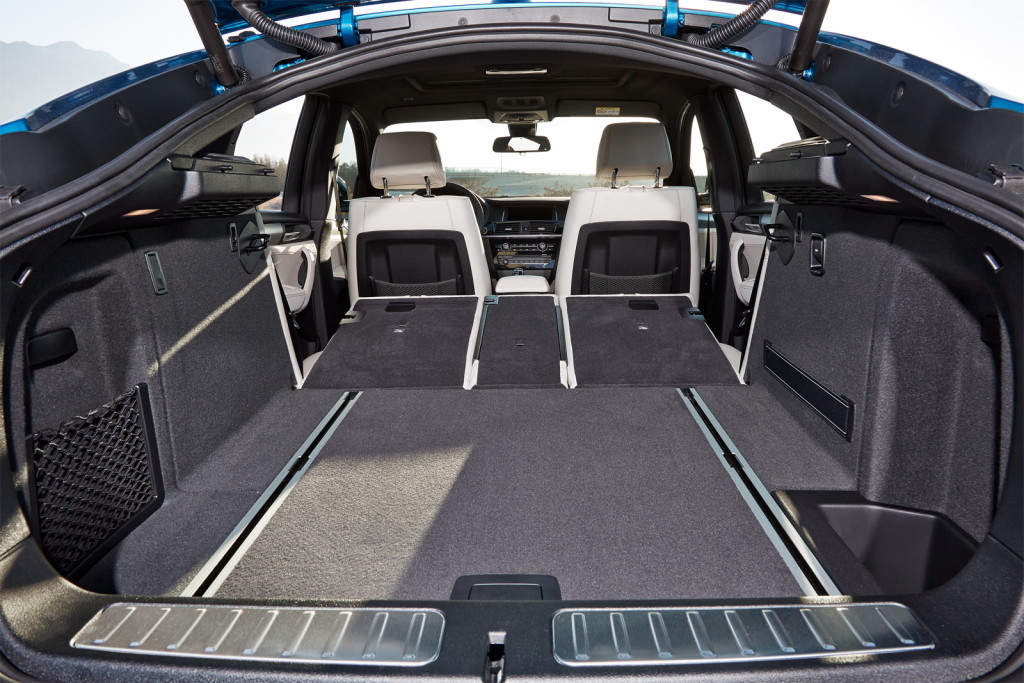 But the main advantage of BMW X4 M40i is hidden under the hood – petrol in-line “Six” with a turbocharger, direct injection and high-power spark plugs, which in the working volume of 3.0 liter (2979 cc), generate 360 horsepower at 5800-6000 revolutions / minute.

The engine is mated with 8-band Steptronic sports “machine” and the all-wheel drive xDrive transmission «catapults» the crossover to the first “hundred” in just 4.9 seconds and accelerates to the maximum of 250 km / h. In the combined driving cycle the “hot” version of BMW X4 consumes on average 8.6 liters of fuel per 100 kilometers. 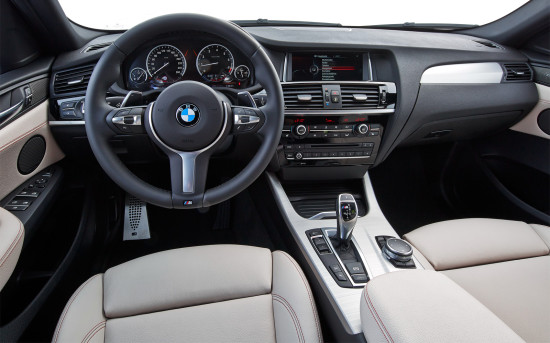 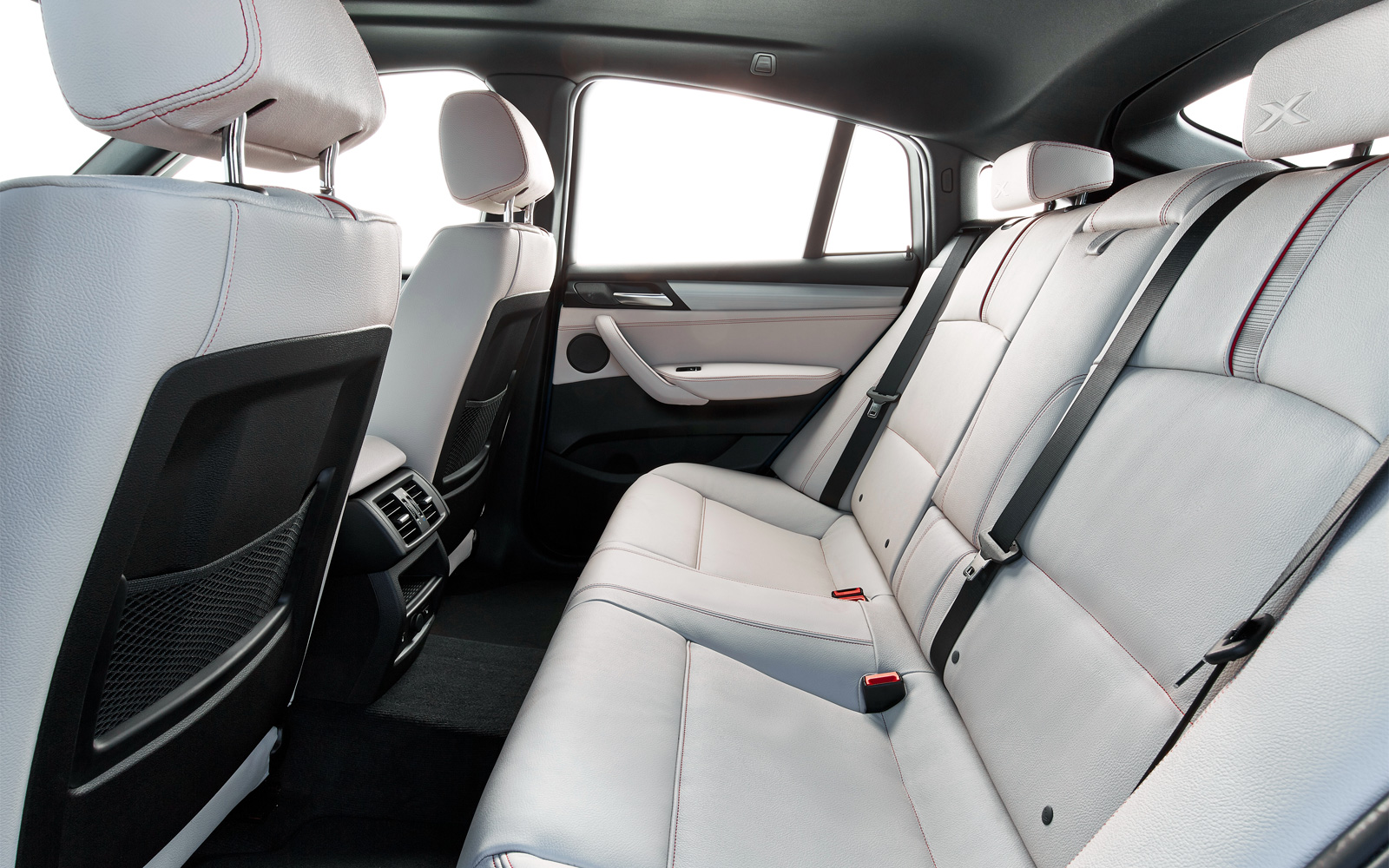 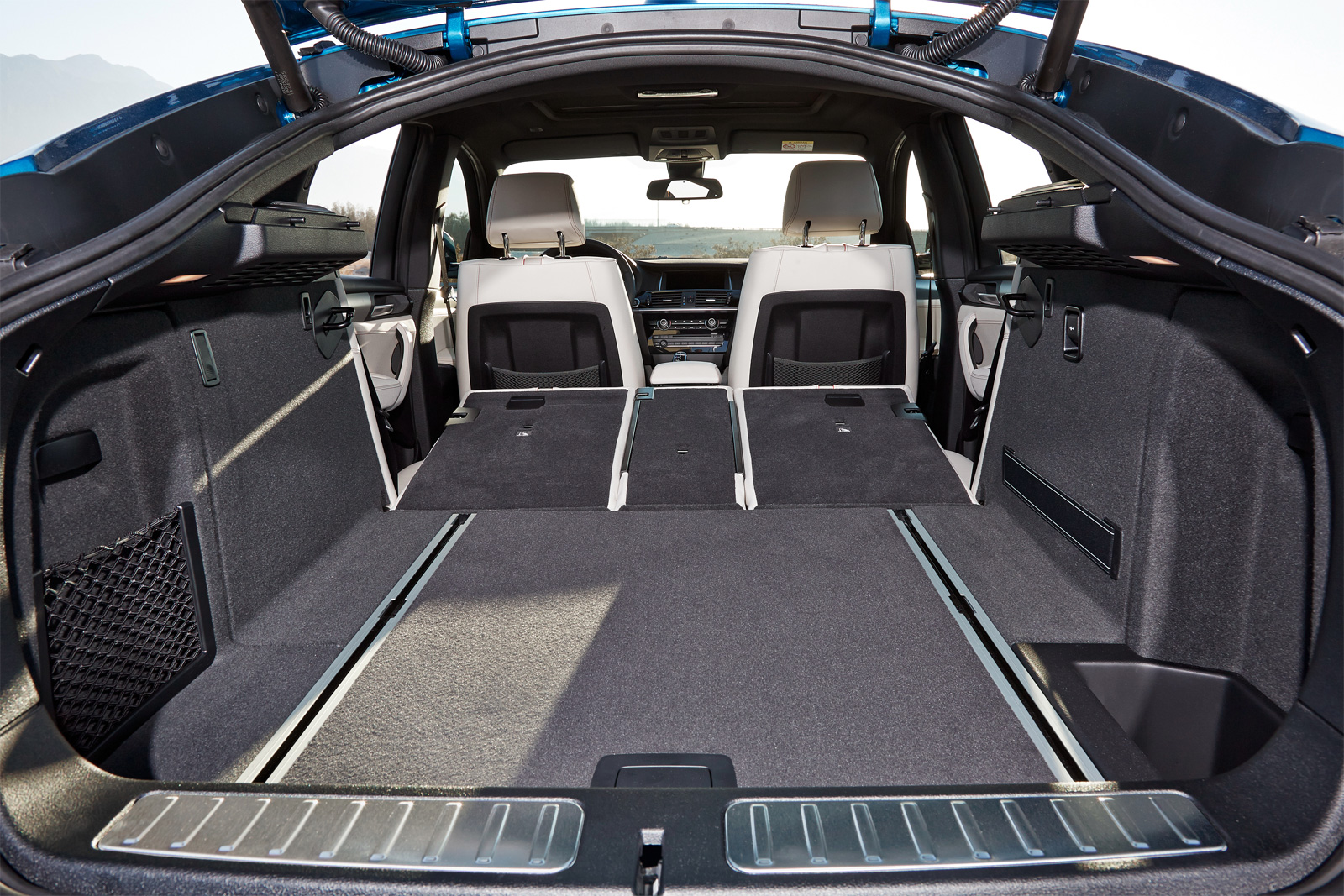 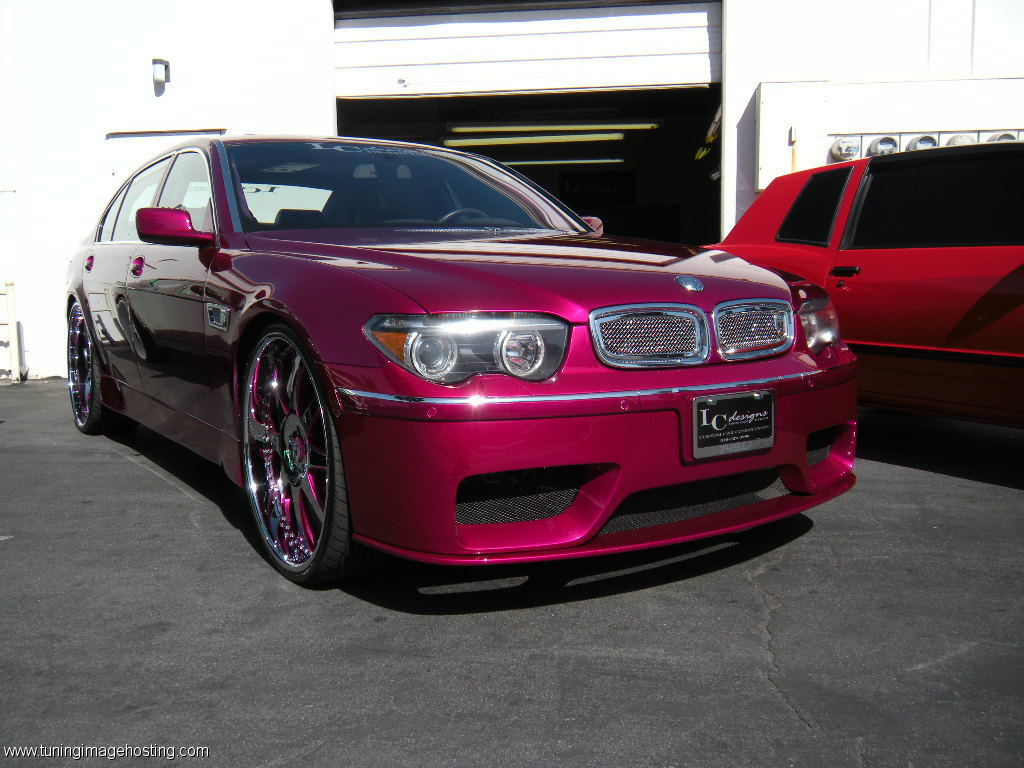