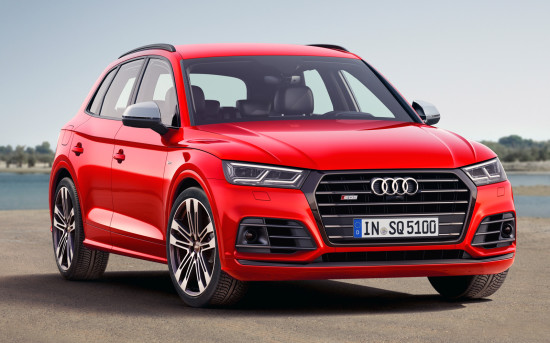 Audi SQ5 – is a high performance version of the compact premium crossover from Ingolstadt, “prepared” according to the standard “recipe”: sporty entourage of appearance, powerful engine under the hood and a more “robust” equipment.

The premiere of the “charged” off-road vehicle of the second generation took place at the exhibition of automotive industry in Detroit, started on January 9, 2017. Just like the basic model, the “S”-model has slightly enlarged in size, tried on a technocratic interior, overgrown with new options and “got armed” with an upgraded engine, though did not become stronger. 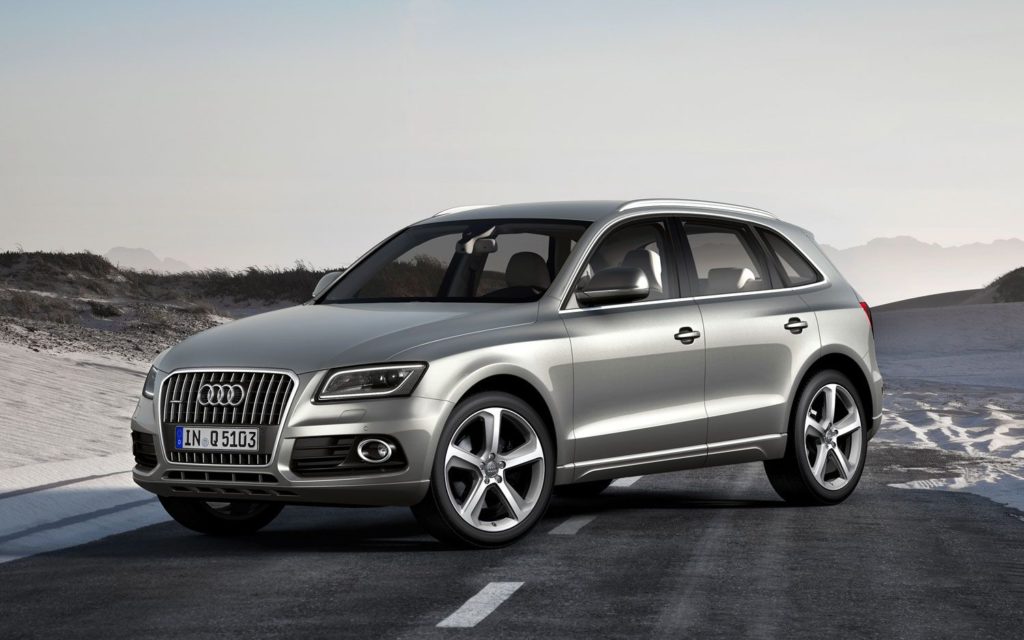 In the salon of Audi SQ5 the attention is drawn to a catchy stitching on the wheel and seats, “winged metal” lining of the pedals, carbon fiber inserts on the dashboard, center console and doors, as well as several other elements of decoration from the arsenal of “S”- family. In general, the interior of the new SUV replicates the standard “brother” – strict, but elegant design, advanced technology and excellent quality of materials and execution. 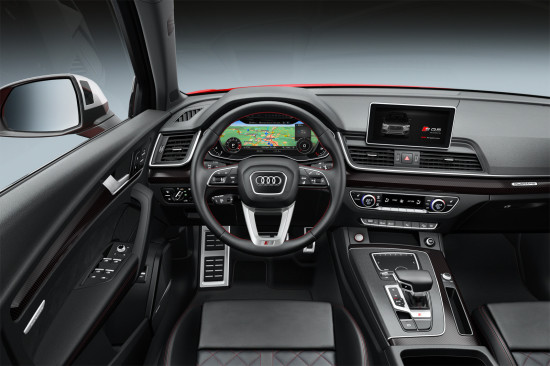 By the freight capabilities Audi SQ5 of the second generation yet does not differ from the basic model – five-seat layout and the “cargo hold” with a capacity of 550 to 610 liters of luggage in the “stowed” form, and 1550 liters with folded rear sofa.

In the hood compartment of the all-road SUV works the aluminum petrol engine V6 TFSI with the volume of 3.0 liters, operating on the Miller cycle, with double-flow turbocharger unit implanted in the vee of engine, valve lift adjustment system, AVS, direct injection and 32 valves – developing 354 “horses” at 5000-6500 revolutions / minute and 500 Nm of peak torque at 1370-4500 r / min. 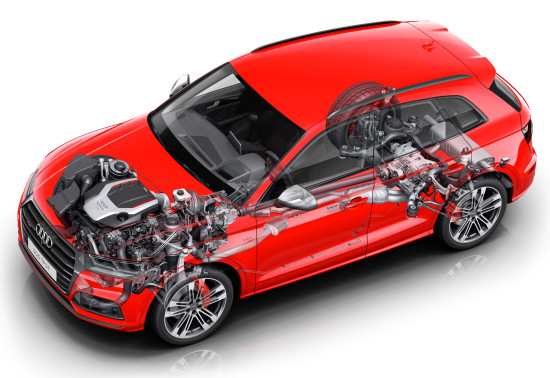 Up to the first hundred Audi SQ5 accelerates in 5.4 seconds, conquering the bar of 250 km / h (electronically limited peak capacity), and consuming 8.3-8.5 liters of gasoline per a mixed “hundred”.

Just like the basic “brother», the S-crossover is built on a modular platform MLB evo with dual body actuator in front and a five-body switcher in the rear. By default, the novelty is equipped with adaptive dampers, electric amplifier with sports settings and ventilated disc brakes on all wheels (more “hardy” than on the standard model) with a bunch of auxiliary “widgets”. 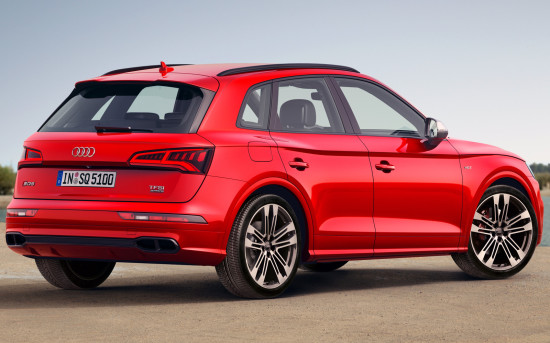 In Germany, the sale of Audi SQ5 of the second embodiment will start in summer 2017. Prices for the new car have not yet been announced, but it is known that in the “base” it will get seven airbags, adaptive dampers, LED headlights, 20-inch wheels, multimedia system, “advanced” audio system, dual-zone “climate”, leather interior trimming and a bunch of modern security systems. 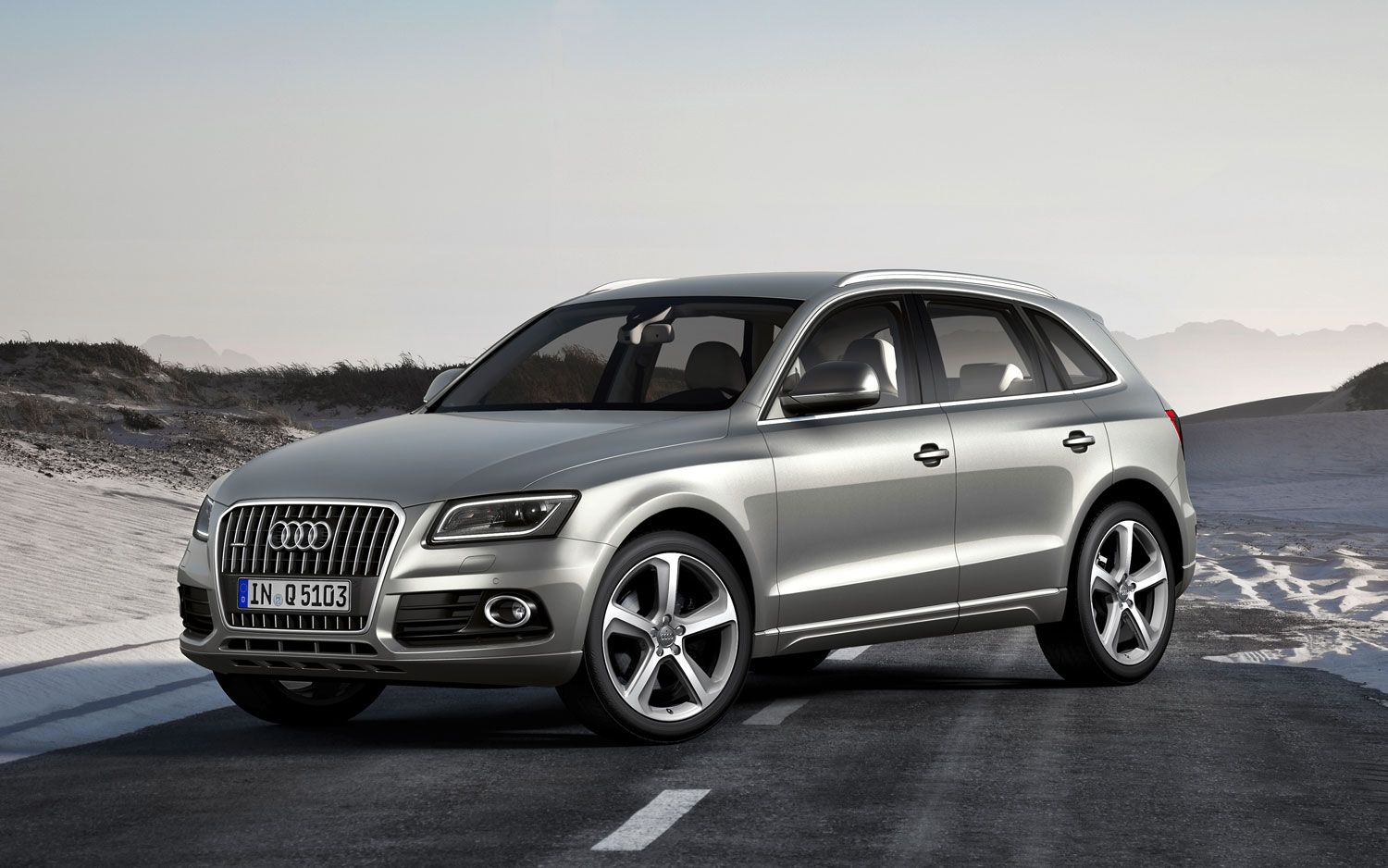 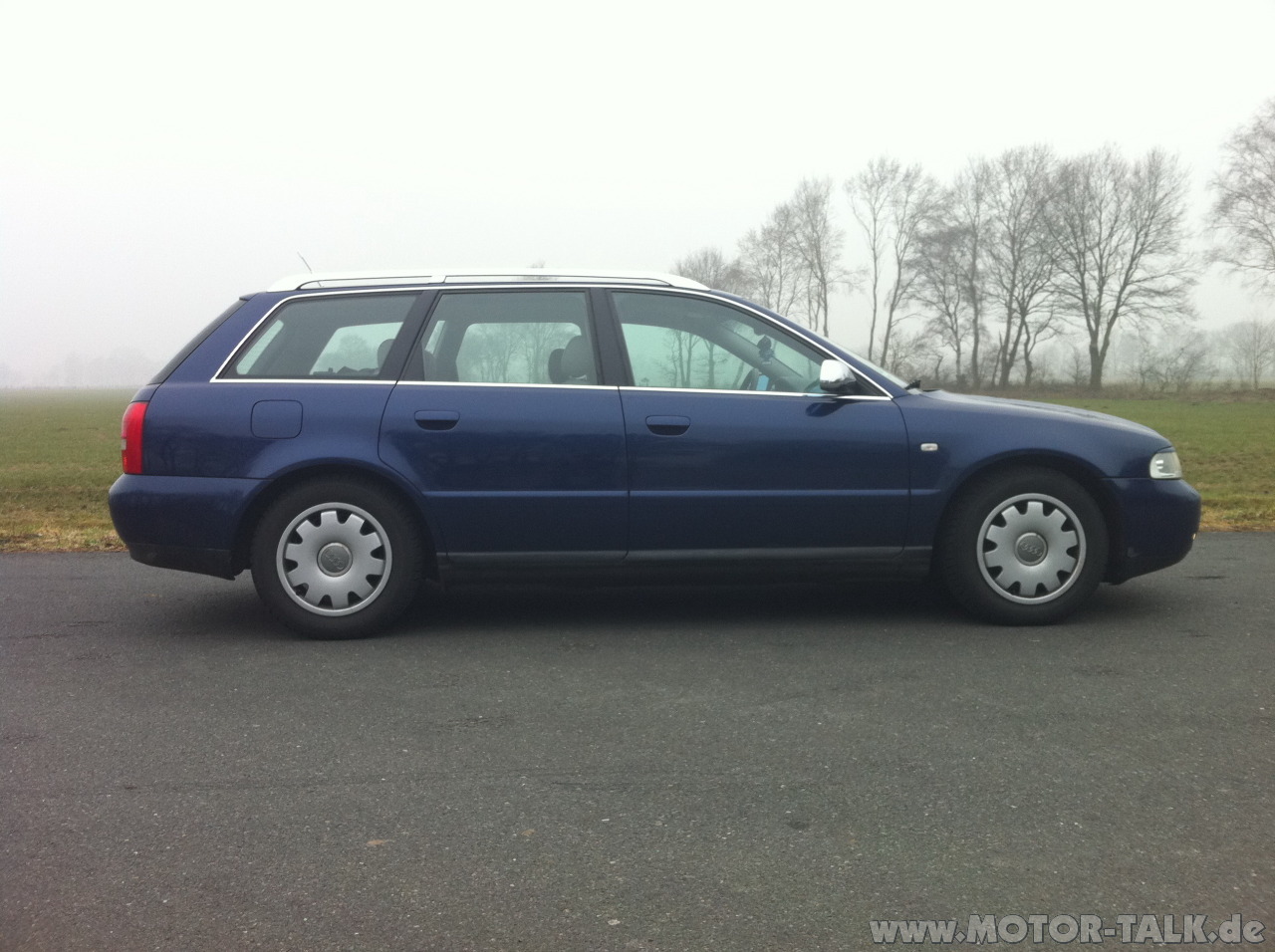