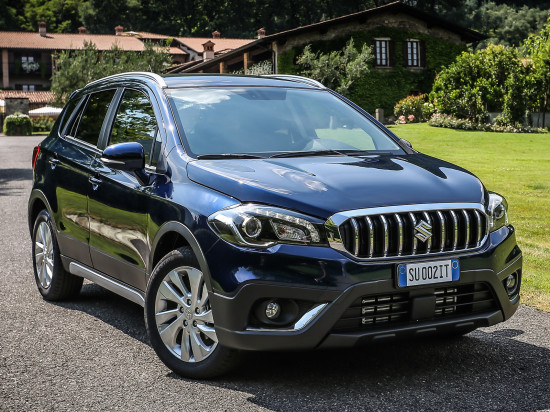 The Japanese company Suzuki has officially declassified a restyled version of its mini-crossover Suzuki SX4 (which in Europe is named S-Cross) in July 2016 on the stages of Paris Motor show. Modernization clearly went for the benefit of the car – it looks prettier, I have added new turbo engine and got more multimedia capabilities.

Externally, the restyled Suzuki SX4 became more attractive and impressive. The overall dimensions of the novelty are as follows: 4300 mm long, 1585 mm high and 1785 mm wide. The distance between the wheel pairs falls into 2600 mm, and its road clearance reaches 180 mm. In a stowed condition its weight ranges from 1085 to 1230 kg. 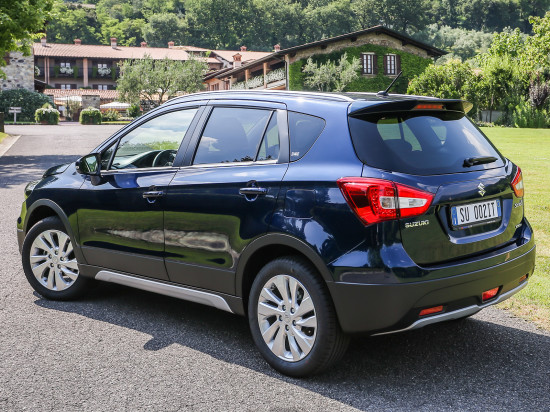 The interior of the crossover has undergone less significant changes, but still obtained a more “civilized” outfit due to the new multimedia complex with 7-inch touch screen and premium quality finishing materials.

In all other respects Suzuki SX4 II has retained all the advantages of its predecessor – informative and concise “tool kit”, stylish three-spoke steering wheel and five-seated layout with comfortable seats. 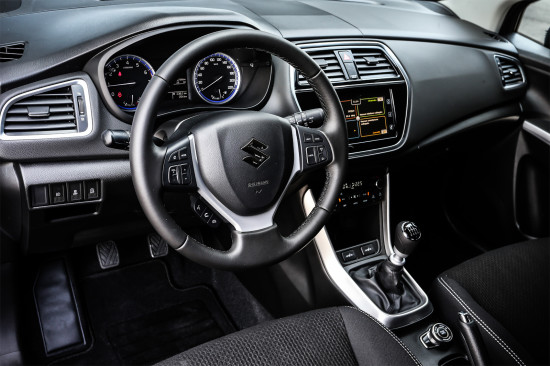 By default, the crossover comes with front-wheel drive and at an extra charge it is available with Allgrip AWD with multi-plate clutch, starting the rear axle. Depending on the version, a restyled Suzuki SX4 accelerates to 100 km / h in 9.5-12.4 seconds, reaching the maximum of 170-200 km / h and “eating” not more than 5.2-5.7 liters of fuel to some mixed “hundreds”. 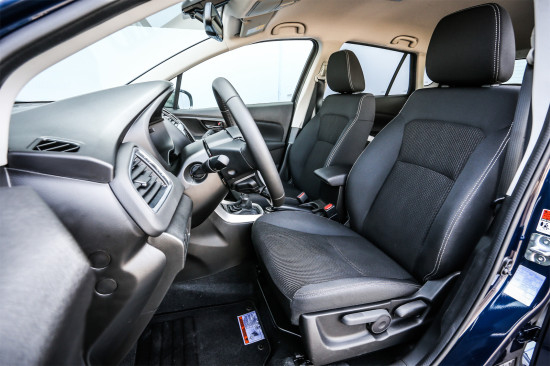 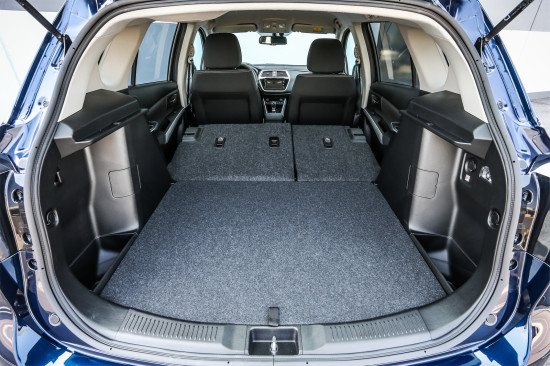 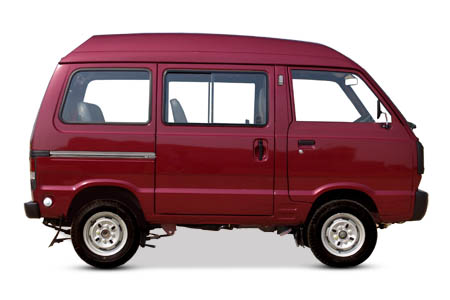