In November 2015 Fiat Company has brought to the International Motor Show in Los Angeles its new two-seat roadster under the name of “124 Spider” – a result of successful collaboration of Italians with the Japanese automaker Mazda.

Technically, the car can be considered a slightly modified version of the fourth generation MX-5 model, but the designers did their best, giving the features of the original “124th” convertible being produced in 60-80s of the last century, in collaboration with Pininfarina Company. 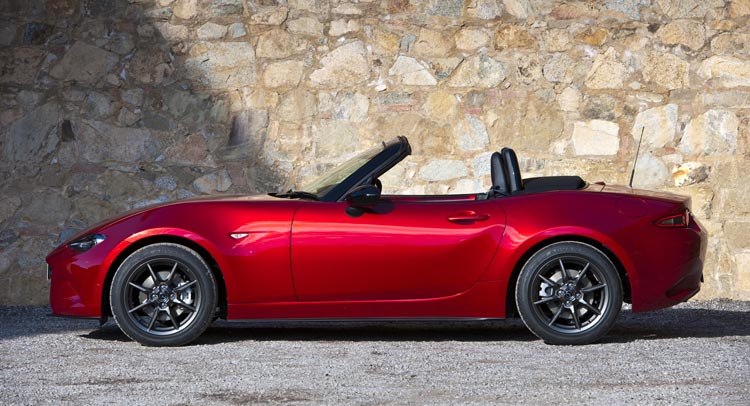 The interior of Fiat 124 Spider was virtually borrowed from MX-5 model. Stylish multifunctional steering wheel with control elements, informative “guard” devices and minimalist design of the center console with 7-inch screen of multimedia center with three rotating washers of climate system – the inner “filling” of Roadster is compelled to the following concept: laconic, beautiful design and super-intelligent ergonomics. 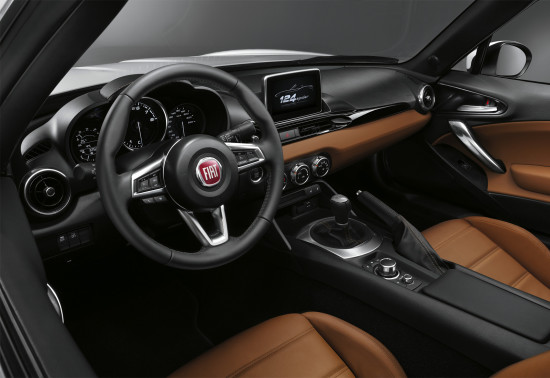 Novelty is equipped with sportily molded front seats with a pronounced profile and hard filler. Along with two passengers the car is capable of accommodating up to 140 liters of usable luggage in the baggage compartment. Convertible top made of cloth with a rigid front section “does not eat” the trunk volume “hold” in a folded state, as it is deprived of electric drive.

Under the hood of Fiat 124 Spider there is an uncontested petrol engine – the “in-line  MultiAir “four” with turbocharged power distribution system generating 140 horsepower at 5000 rpm / min and 240 Nm of torque at 2250 rev / min. The thrust in its entirety being transferred to the wheels of the rear axle by means of a 6-speed “mechanics”, though in the United States it will optionally have a 6-band automatic transmission.

It is expected that “Spider” will not be far behind the 160-strong Mazda MX-5, which transfer the first “hundred” on the expiration of 7.3 seconds. In the front the car is equipped with double wishbones, in the rear – with a multilayer construction. The electric power steering with progressive characteristics is mounted on the steering rack, and all the wheels are equipped with disc brakes (front-ventilated). 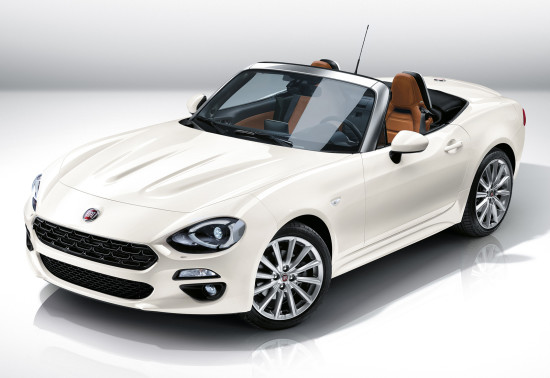 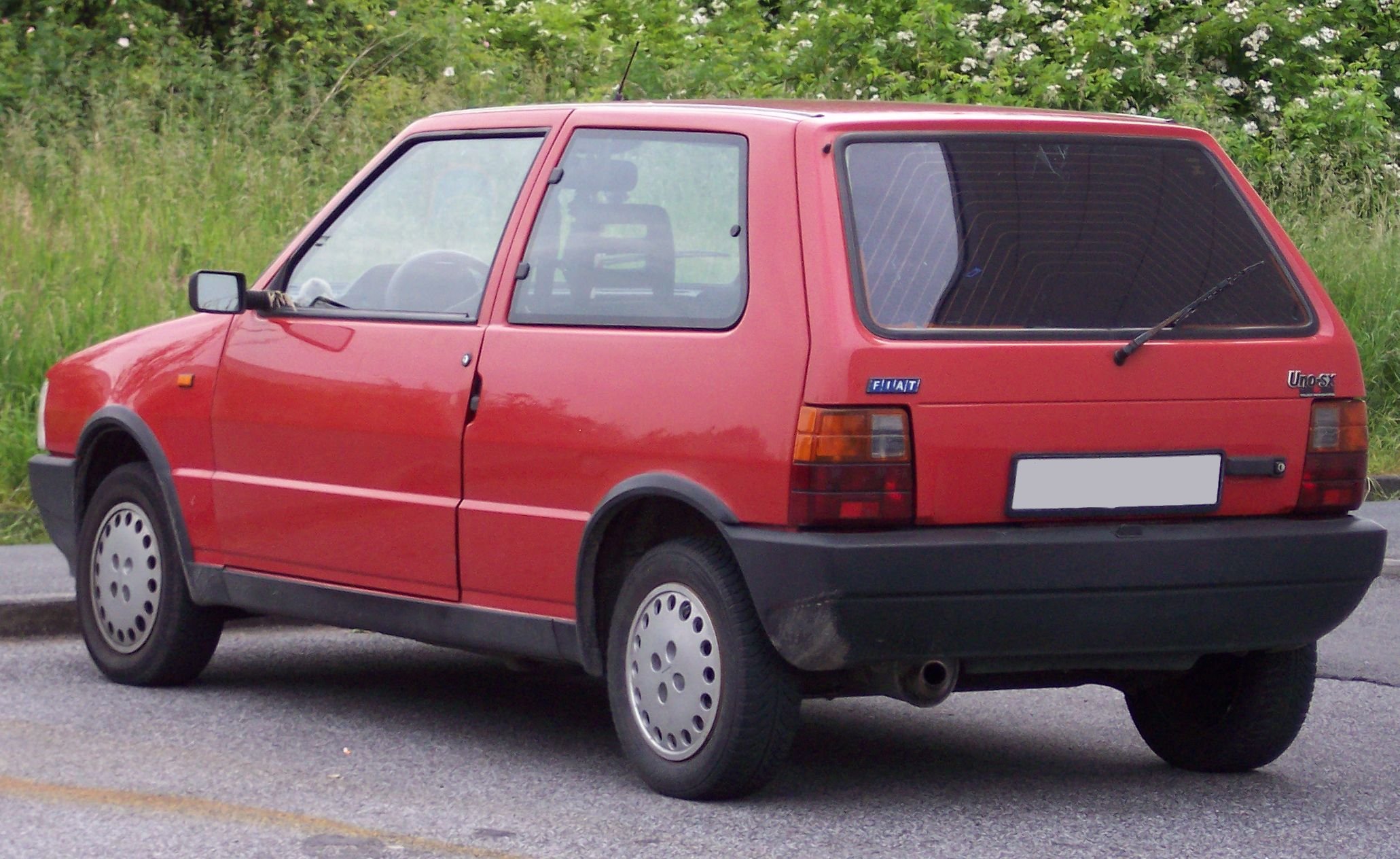