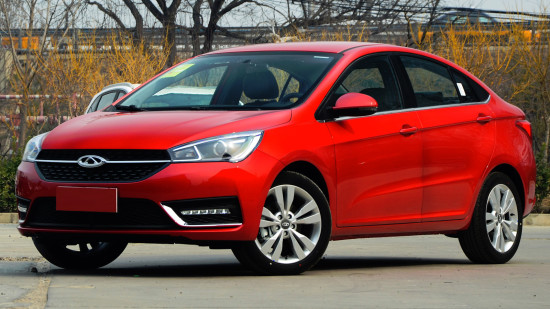 For the first time the compact sedan Arrizo 5 was presented by the Chinese carmaker Chery at the Auto Show in Guangzhou at the end of November 2015. In the Chinese market the novelty went on sale in March 2016, and in September has experienced a small modernization, limited to the introduction of the turbo engine.

The overall image of Chery Arrizo 5 has appeared rather collective, but yet pleasing to the eye, even in spite of the fact of clearly traceable features of Hyundai Solaris in its appearance. 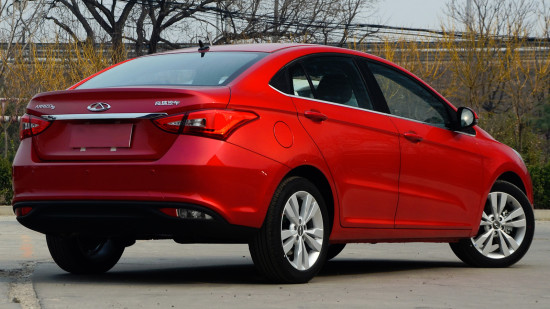 By its external dimensions the Chinese novelty fits into C-Class of the European classification: 4572 mm long, 1482 mm tall and 1825 mm wide. The car has a 2670-mm wheel base and 157-mm clearance under the “belly”.

The interior of Chery Arrizo 5 is rather interesting and bold in appearance, and thus successfully configured, without obvious ergonomic miscalculations, although its decoration used certain borrowings, only this time from the Ford models. On top of this, inside the sedan “pleases” with sturdy finishing materials and accurate assembling.

The front seats of Arrizo 5 cannot be called a benchmark of comfort, but they have a thoughtful profile with developed sidewalls and wide intervals settings. The rear sofa shows excessively flat configuration, but the second row is difficult to accuse of the lack of space.

The trunk of the novelty in the standard state can accommodate up to 430 liters of luggage – not the best indicator for the “Golf” class. The back of “the gallery” folds entirely, but does not form a flat area, and in a niche under the raised floor hides a “spare wheel” and a set of necessary tools. 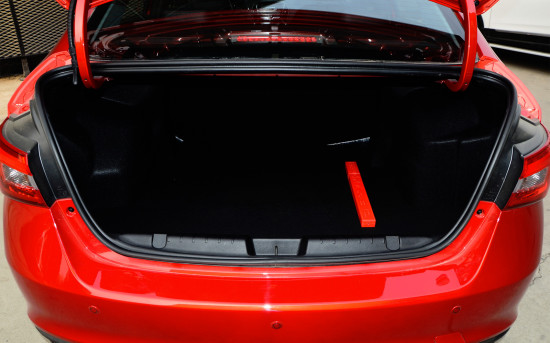 In the Chinese market for Arrizo 5 is available with two petrol engines with four-row layout, multi-point power system and 16-valve timing organization. Chery Arrizo 5 is built on the front-wheel drive platform, and the “skeleton” of its body consists of high-strength steel grades (over 60%). In front the car “flaunts” with independent suspension with MacPherson struts and a transverse stabilizer; in the rear – with a semi-independent torsion beam.

Maximally “packed” sedan can boast with 17-inch “rollers”, leather seats, entertainment system with rear view camera, engine starting with a button, climate system, side airbags and many other facilities. 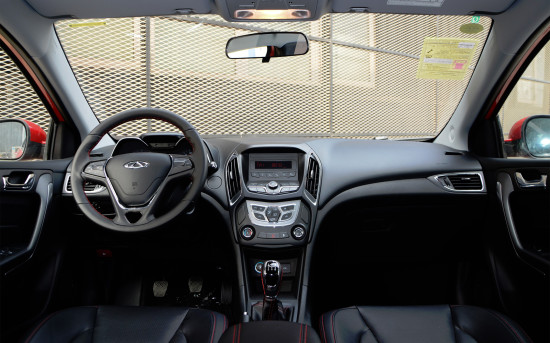 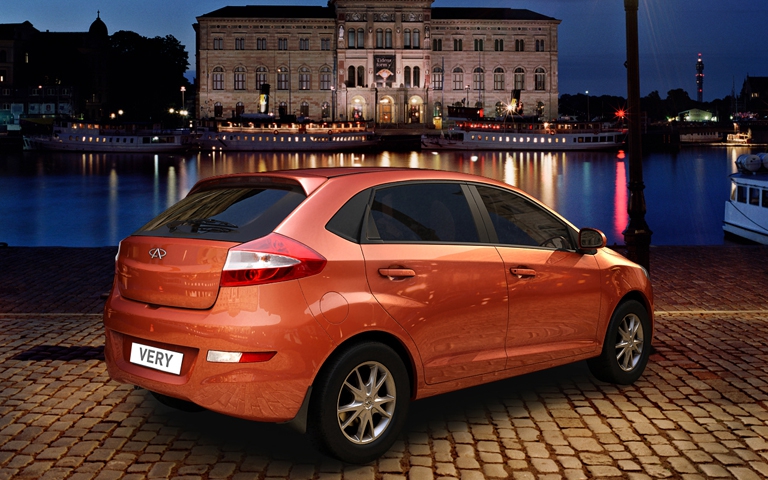