A driver-reliant car in an autonomous future Photo & Video

The Audi Formula Track 2036 has a strange backstory. It’s the year 2036, and autonomous cars have taken over, as a result of which, the car has become a travelling space, rather than an automotive product. The Audi Formula Track therefore is the only place where people can actually drive cars for the adrenaline rush. Its racecar design implies a future where driving a car will be limited to just the racetrack, rather than actual roads. 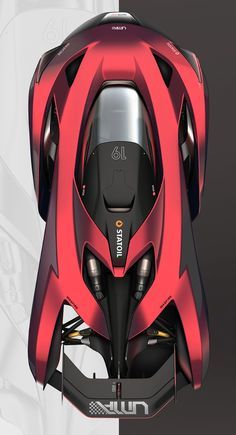