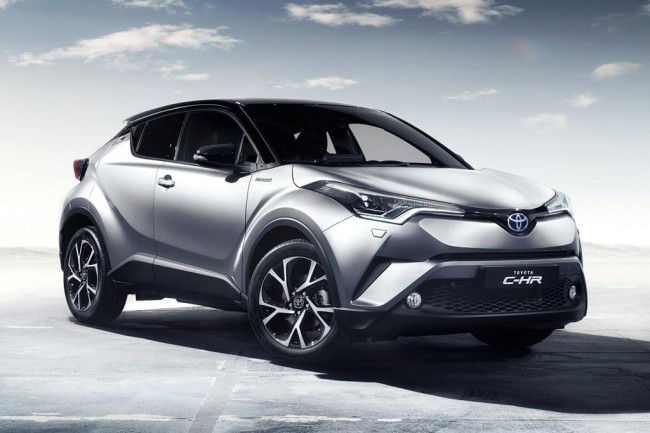 On the stands of Geneva International Motor Show in March 2016, the Japanese company Toyota has presented to public its new “youth” model Toyota C-HR – a new representative of the rapidly growing segment of subcompact crossovers.

Toyota C-HR dictates new rules of design for the C-SUV car segment. The design of the front of the concept crossover is an advanced combination of branded designs «Keen Look» and «Under Priority», as well as hints on the future shape of Toyota vehicles. 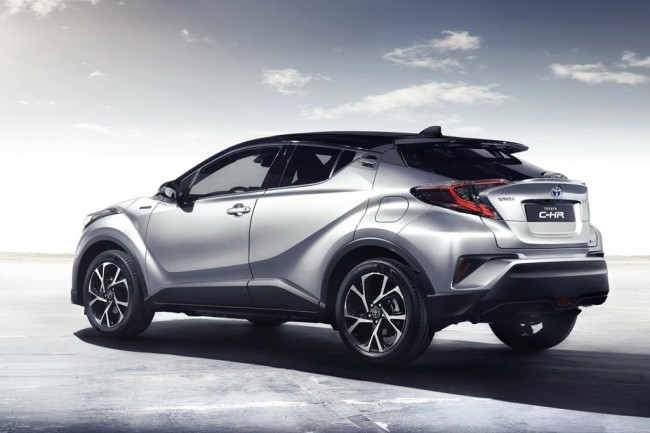 When viewed from the side the faceted surface of the car body, muscular wheel arches and the aggressive shoulder line of the concept car gracefully complement the markedly sporty profile of the roof. External dimensions of Toyota C-HR refer to the community of subcompact crossovers: 4360 mm long, 1555 mm high and 1795 mm wide. The interval between the wheels of the new “Japanese” amounts to 2640 mm.

The interior of the new SUV is focused on the “pilot” – a vivid and informative “toolbox” with instruments-wells and a color screen of the onboard computer, stylish three-spoke steering wheel with control elements and deployed towards the driver asymmetric console in the center of the front panel with 8-inch screen of “Touch 2” multimedia system and a minimum number of buttons. 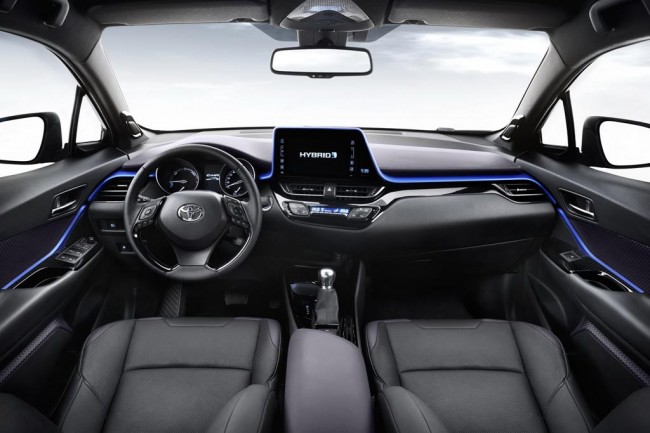 The front passenger in Toyota C-HR are offered ergonomic chairs with comfortable profile, good side dams and a wide range of adjustments, but when it comes to the rear passengers – the “offer” is not that bright – at least, the reserve of space above their heads is sacrificed to the actively falling roof in a coupe style. 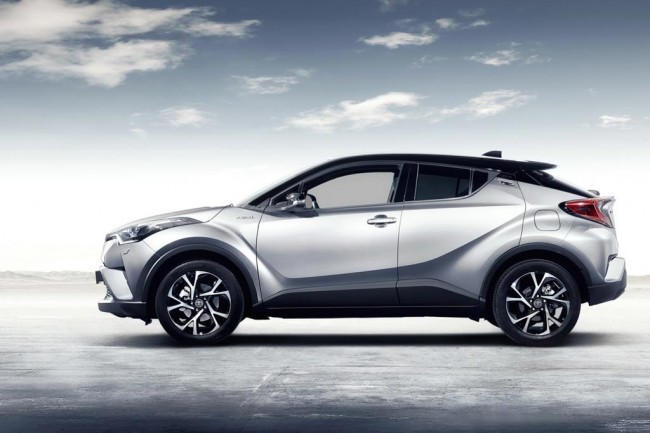 The new crossover is built upon TNGA hybrid platform borrowed from the new generation of hybrid Toyota Prius. The basic engine must become a 1.8-liter “four” with capacity of 98 hp combined with electric motor on the front axle giving the novelty a total fuel capacity of 122 hp.

If the presence of 4WD is essential, one will have to settle for a traditional power plant in the form of a 1.2-liter petrol turbo engine with capacity of 116 hp, coupled with either a six-speed “mechanics”, or with a stepless variator. 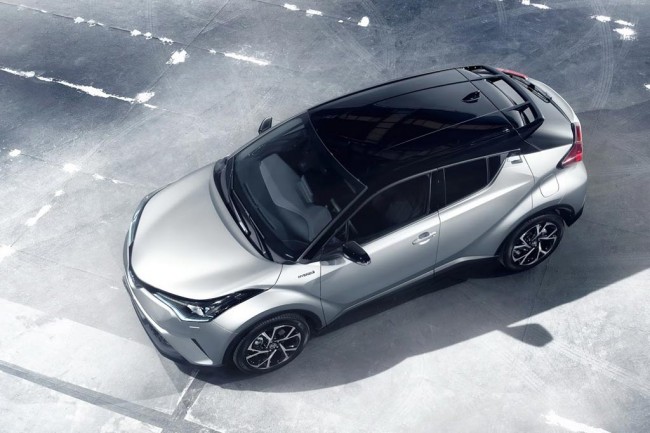 Even in the basic configuration the novelty will be equipped with: front and side airbags, air conditioner, power windows, factory “music”, multimedia center with 8-inch display, ABS, ESP and several other facilities. 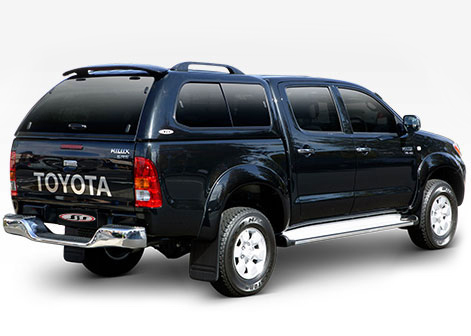