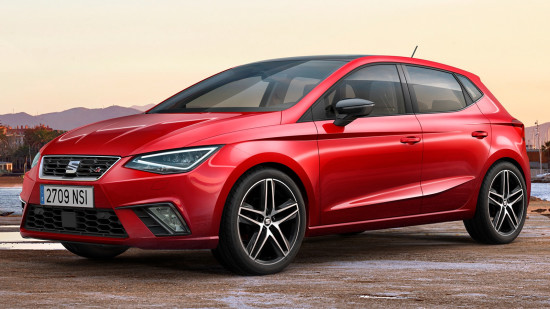 SEAT Ibiza is a five-door hatchback of subcompact class (B-class in the European classification). Over its long history the model has not only become the most popular Spanish passenger car in the world arena, but also allowed the brand to become global…

The 5th generation of Ibiza was presented on the 31st of January 2017 at a special event in Barcelona. The upgraded hatch has lost the three-door and cargo modifications, “clambered” on a new platform, got a wide range of modern equipment and externally now looks similar to the “older” model SEAT Leon. 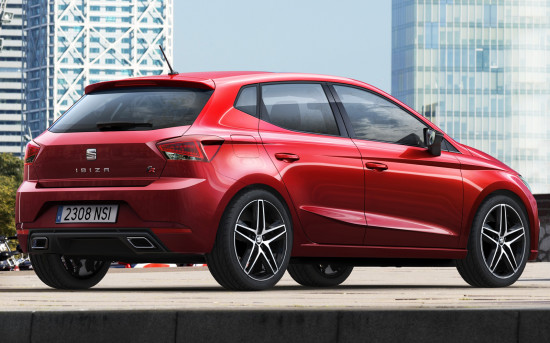 Externally SEAT Ibiza of the fifth generation looks “sharp” – its lean body is literally beheaded by edges and faces, but it still looks attractive, bold, sporty-fit and, what’s most important, harmoniously. The dimensions of the new Ibiza are as following: 4050 mm long, 1444 mm high and 1780 mm wide; the distance between the wheel sets fits into 2564-mm base.

The interior of the new hatchback looks appealing, laconically and geometrically correct. Its center console with 5 or 8-inch screen of multimedia complex and the climate unit is slightly deployed toward the driver. In terms of ergonomics the interior of the car is thoroughly planned and tailored with the use of quality materials. 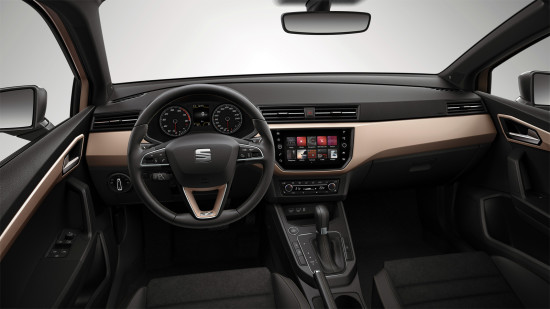 The front seats of the fifth SEAT Ibiza are perfect in all respects – handy profile with significantly developed sidewalls and a pillow of optimal length, verified packing density and wide range of adjustments. The rear sofa can easily accommodate two adult passengers.

The luggage compartment of “the Spaniard” in the standard state can hold up to 355 liters of luggage – good indicator for a t-Class representative. Backrest of sofa folds in a completely flat load platform, which significantly increases the chances of transporting bulky items. 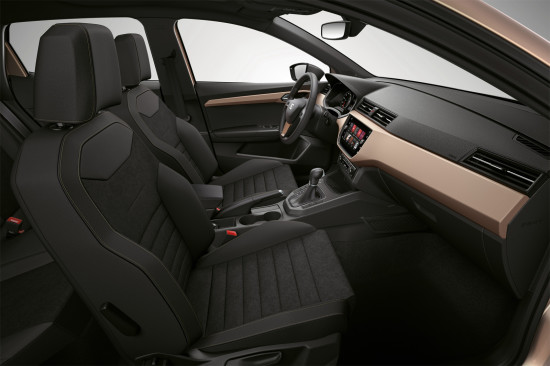 5th generation SEAT Ibiza is available with 3 engine units, corresponding to”Euro-6″ environmental standards: 2 petrol and 1 diesel unit. Versions with capacity below 100 “horses” are equipped with 5-speed “mechanics”, the rest are equipped with a 6-speed “manual” transmission and an optional 7-band DSG «robot».

The official debut of the fifth generation SEAT Ibiza will take place in March 2017 on the stages of Geneva motor show and the start of its European sales are scheduled for June (its complete equipment set and prices have not yet been announced, but it is likely to be more expensive than the predecessor, which is now sold at € 12,700 for the basic configuration). 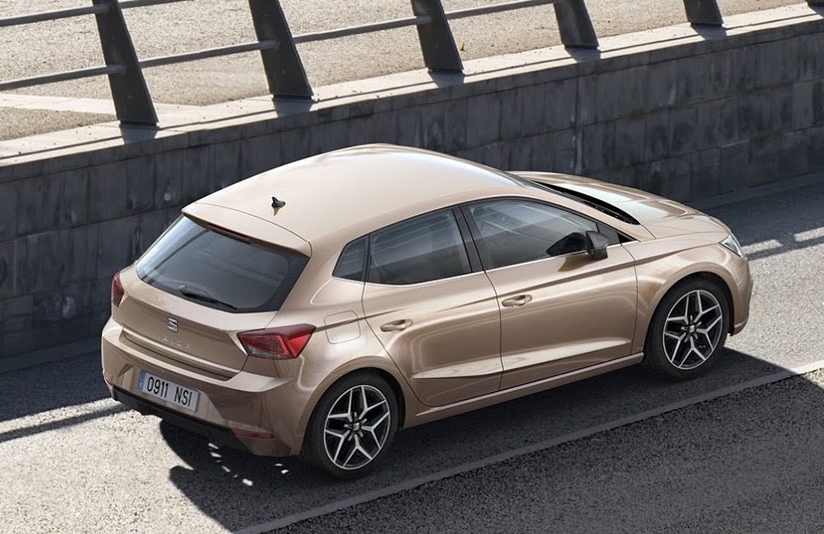 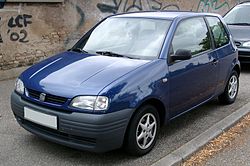