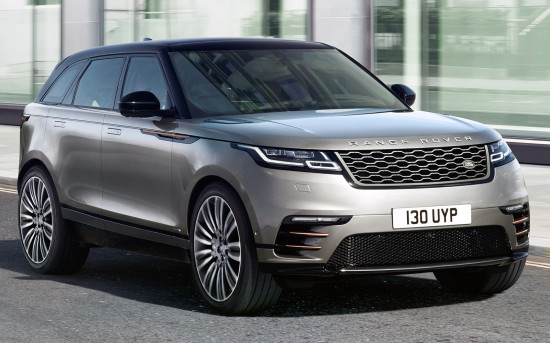 Range Rover Velar – is a medium-sized premium SUV, which occupies the middle position between Evoque and Range Rover Sport in the model range of the British brand Land Rover. The world premiere of the luxury SUV took place on the 1st of March at a special event at London Design Museum.

From the outside Velar – is a true Range Rover, but the it is probably the most elegant member of the family. The car silhouette draws attention with energetic and perfectly cut contours – long hood, low roof, piled high front and rear windows and elegant sidewalls with recessed door handles. 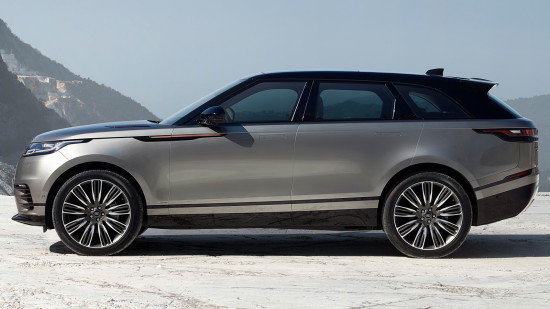 Inside the novelty welcomes its passengers with traditional (for the British SUVs) architecture, therefore looks elegant, beautifully and laconic, while inside it is “ruled” by sensor technologies – the central console is occupied by two capacitive 10 inch screens, while the third 12.3-inch display is located behind the four-spoke “helm”, replacing the dashboard. 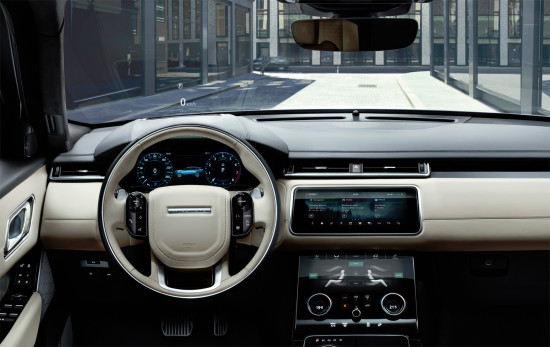 The interior of the crossroad is decorated with high-quality materials: premium leather and aluminum, as well as premium class fabric by Kvadrat Company. Front seats have a thought-out profile with distinct sides, exhaustive range of electric adjustments, heating and optimal rigidity of the filler. Back sofa space is enough to take three passengers, but still would be more comfortable for two adults only. 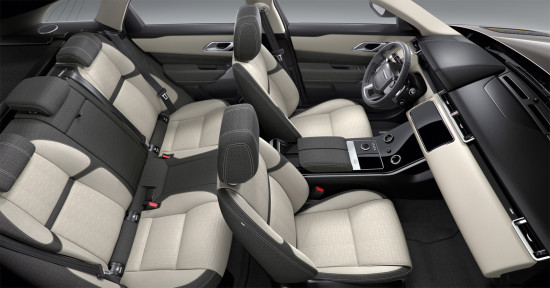 With a five-seated layout the luggage capacity of the “British” amounts to 558 liters. The second row of seats, divided into three sections in the “40:20:40” ratio, fits in a perfectly flat ground and increases the cargo space up to 1731 liters.

The power palette of Range Rover Velar consists of five engine units – two petrol and three diesel units, which are joined exclusively with 8-step ZF “robot” and the all-wheel drive with multi-plate hydraulic clutch and a chain drive to the front wheels. 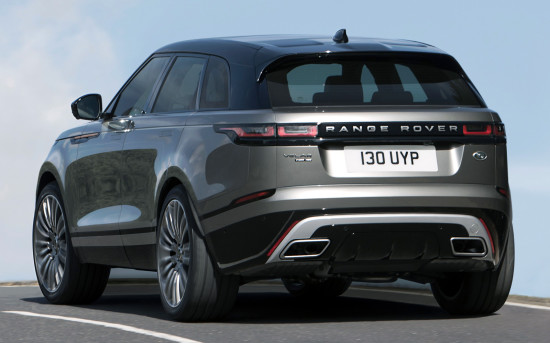 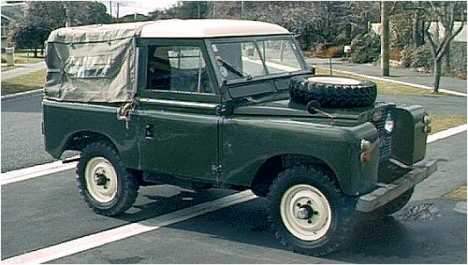