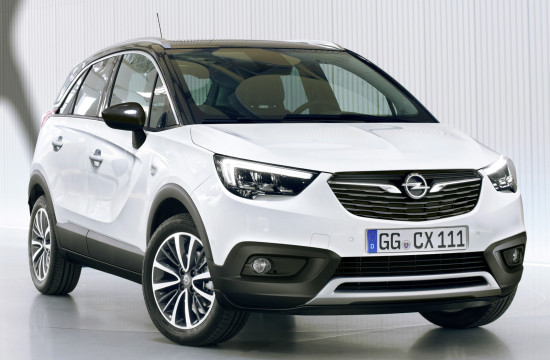 The five-door Opel Crossland X – is a subcompact SUV, “acting” in the same league c “Mokka“, but positioned as its more practical and less sporty analogue … Besides, it is purely “city dweller”, which does not have all-wheel drive, but is be able to attract buyers who need a small city car with an expressive design and fair transportation possibilities.

The online presentation of the new SUV took place on January 18th. Opel Crossland X is the first product of General Motors’ collaboration with PSA company, built on the basis of the French modular “trolley” EMP2, dressed in a “family” suit and equipped with a bunch of modern “bells and whistles”. 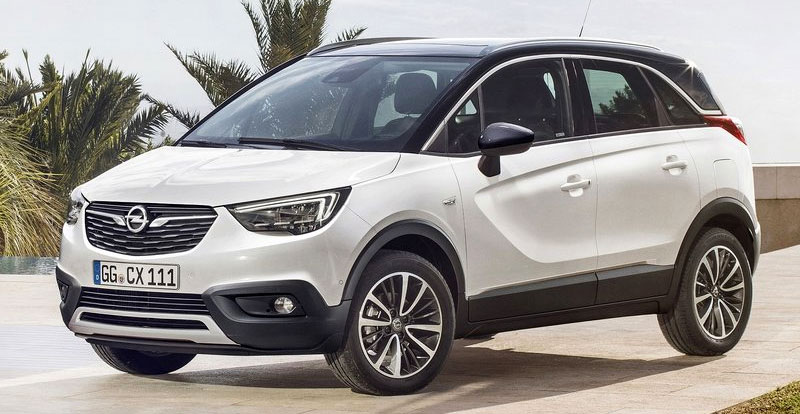 The exterior of Opel Crossland X is decorated in the current Opel style – the new SUV looks pretty, fresh and expressive, while a decent ground clearance along with “off-road” accents such as unpainted plastic along the perimeter of the body bring seriousness to its appearance give.

By its dimensional characteristics Opel Crossland X meets the requirements of subcompact community: 4212 mm long, 1590 mm tall and 1765 mm wide. As for the wheelbase and ground clearance – these figures haven’t yet been announced by the Germans. 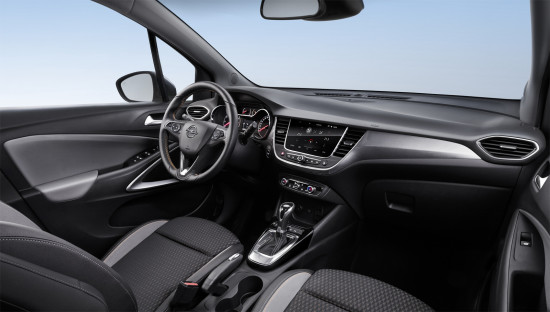 The Interior decoration is executed in the corporate style of the German brand – especially worth attention its elegant center console, decorated in a minimalist style fitted with an 8-inch screen of the multimedia center together with “climate” unit.

Opel Crossland X front seats are certified by AGR (Back Health Promotion Association) – offering a smart profile with distinct sides and a wide set of adjustments. Rear passengers will be promised a comfortable sofa with decent space supply (the “gallery” is able to move longitudinally in the range of 150 mm). 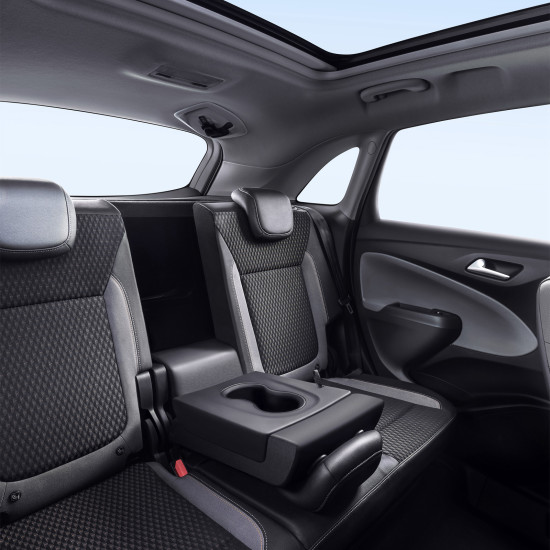 In a “stowed” state the novelty can hold up to 410 liters of luggage. And if you move the second row seats all the way forward, the scope of the “hold” will rise even further –  to 520 liters, and with folded in three sections backrest – up to 1255 liters.

Details on the power panel of Opel Crossland X has not yet been disclosed by the Germans, but it is expected that the car will receive several PureTech petrol engines (atmospheric and turbocharged) with the volume of 1.2 liters, issuing from 82 to 130 horsepower, as well as a number of four-cylinder diesel engines with the volume of 1.6 liters capable of developing from 75 to 120 “stallions”. 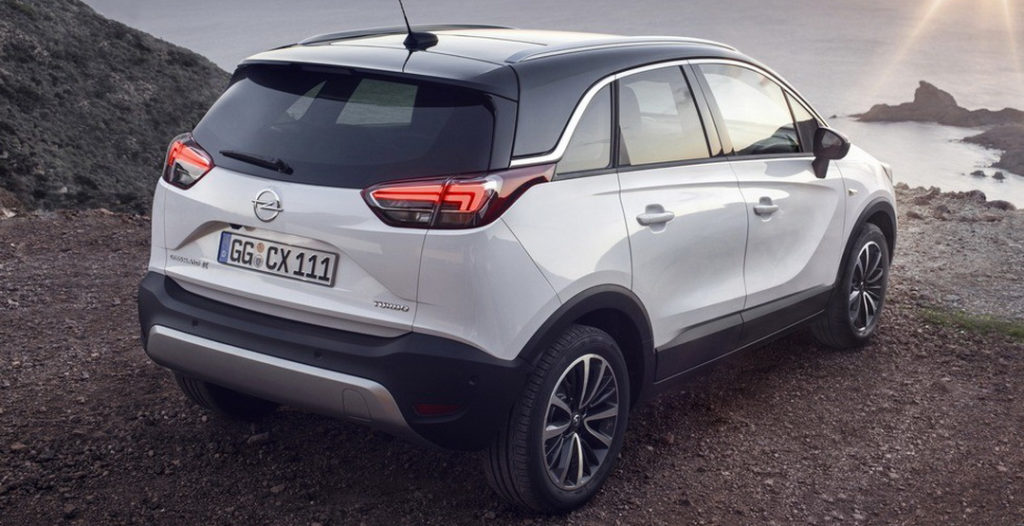 European sales of the new SUV will start this summer. And as for the equipment characteristics – the novelty will receive adaptive LED headlamps, panoramic roof, auto parking, multimedia system with 8-inch screen, wireless charging unit, 180-degree rear view camera, monitoring the “blind” zones, automatic braking and a lot of other modern gadgets. 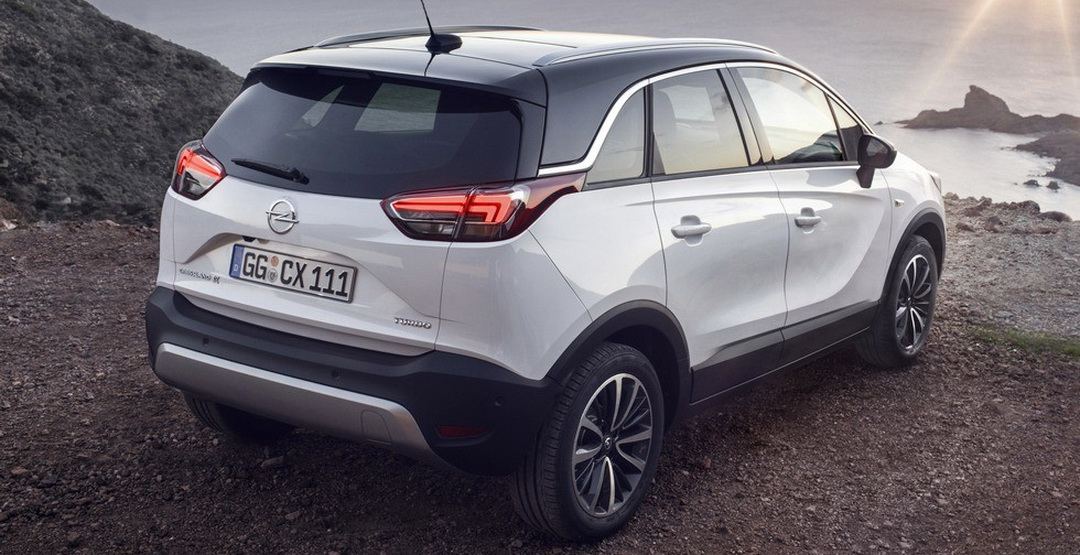 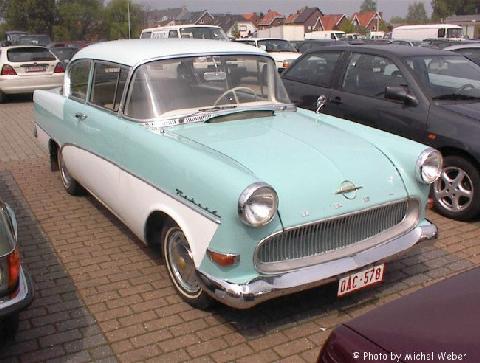