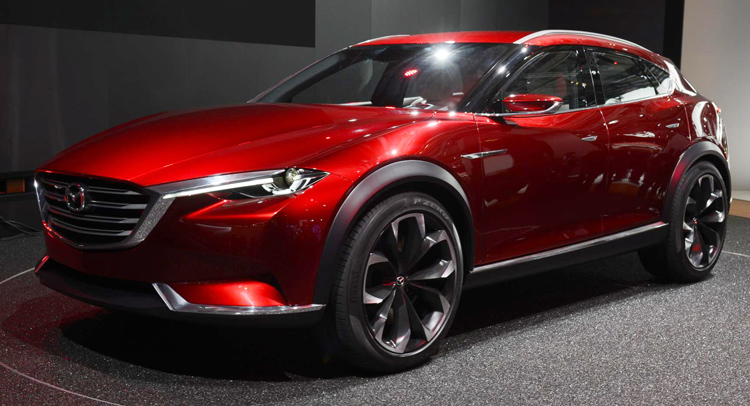 In late April 2016 at the Beijing Motor Show, the Japanese have officially presented their new coupe-crossover Mazda CX-4, which has become a serial embodiment of Koeru prototype shown in Frankfurt in the fall of 2015.

The vehicle, built on a single platform with Mazda CX-5, has put on a “family” design of the Japanese brand, and received exceptional gasoline engines. Mazda designers have tried their best and drew a beautiful and nice looking vehicle that will definitely attract attention in a city stream. 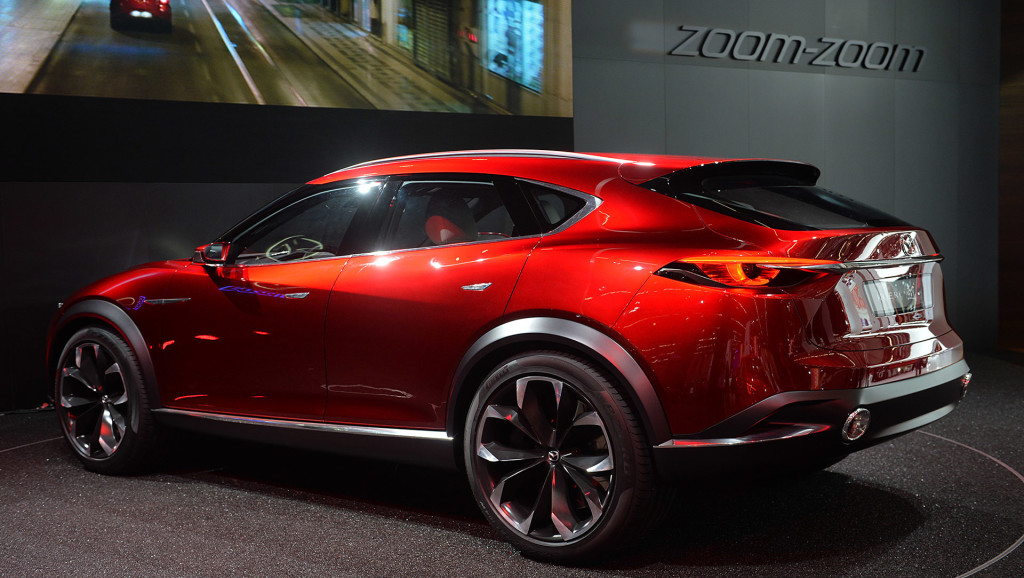 On the outer dimensions Mazda CX-4 stands in the segment of compact SUVs: the length of the “Japanese” amounts to 4633 mm, the gap between the axles fit into 2,700 mm, and its width and height do not exceed 1530 mm and 1840 mm respectively. Road clearance under the floor of the car, depending on the version, reaches from 194 to 197 mm.

The interior of the Crossover established in compliance with the corporate style of the Japanese brand and assembled conscientiously of the very worthy materials. The workplace of the driver concentrates on a spectacular combination of devices with a pair of digital “petals”, growing from the analog tachometer, and a wonderful multi-functional steering wheel. 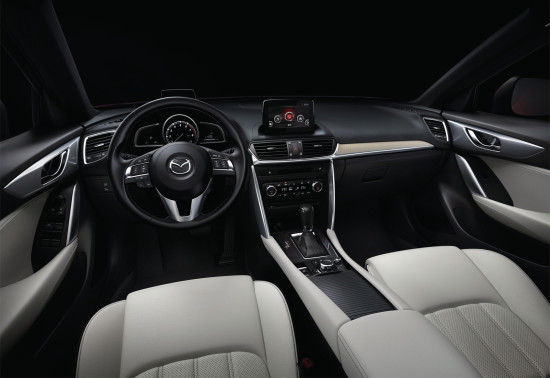 The center console of Mazda CX-4 if is arranged according to the German templates with a separately placed 7-inch “tablet” of multimedia system and an extremely clear “climate” unit.

Embossed front seats of the coupe-SUV have no problems with lateral support, offering a solid range of adjustments. As for the rear sofa nothing – nothing special – well-thought-out profile with quite a limited reserve space, especially overhead.

Proper shape of cargo compartment in a standard form can accommodate up to 400 liters of luggage. The back seat of the second row fold by two asymmetrical parts almost flush with the floor, bringing the useful volume to 1228 liters. Under the raised floor “hide” a toolkit and a spare wheel. 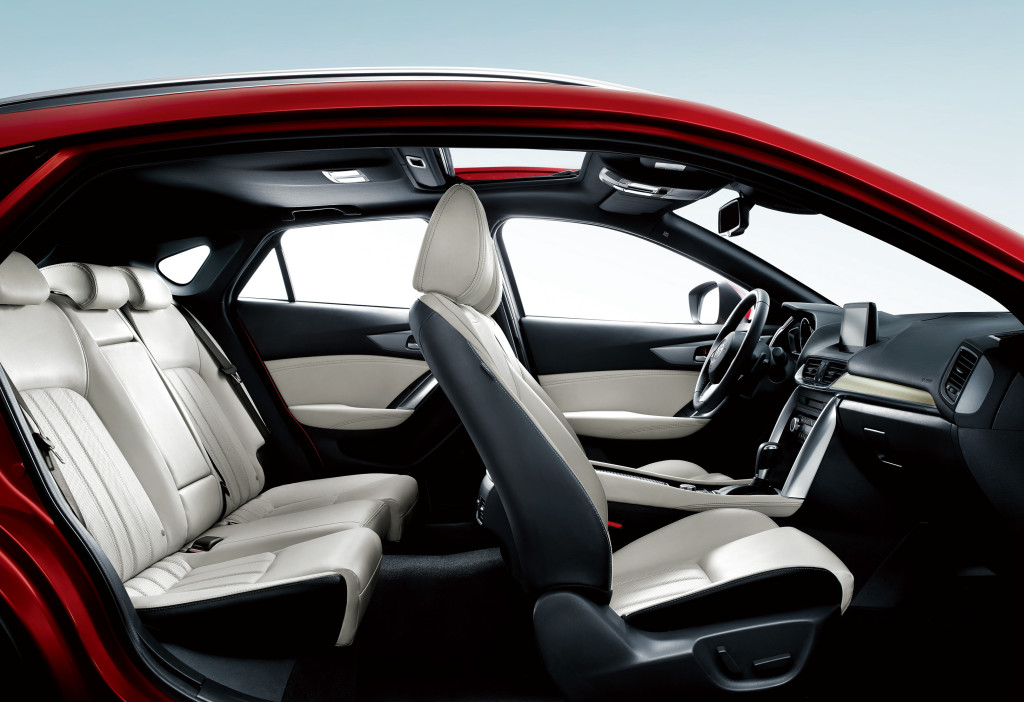 For the Chinese market Mazda CX-4 will be equipped with one of the two four-cylinder gasoline “aspirated” units belonging to Skyactiv-G family with direct power technology and 16-valve timing.

In the Chinese market sales of the Mazda CX-4 will start in June 2016, has not yet announced the price for it, but they will be slightly higher compared to Mazda CX-5. The Japanese so far do not reported on the prospects for the appearance of this 5-door SUV outside the Middle Kingdom 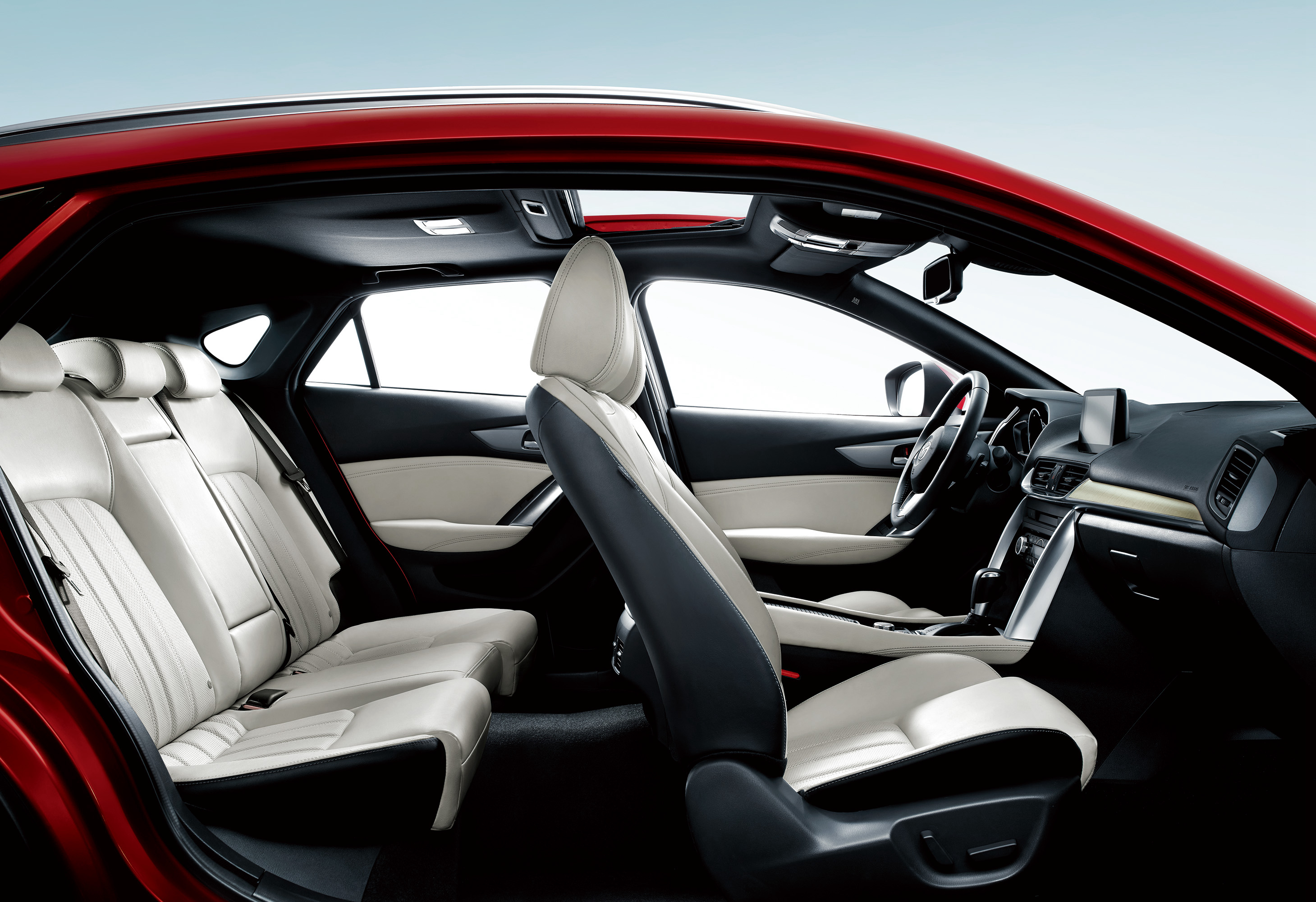 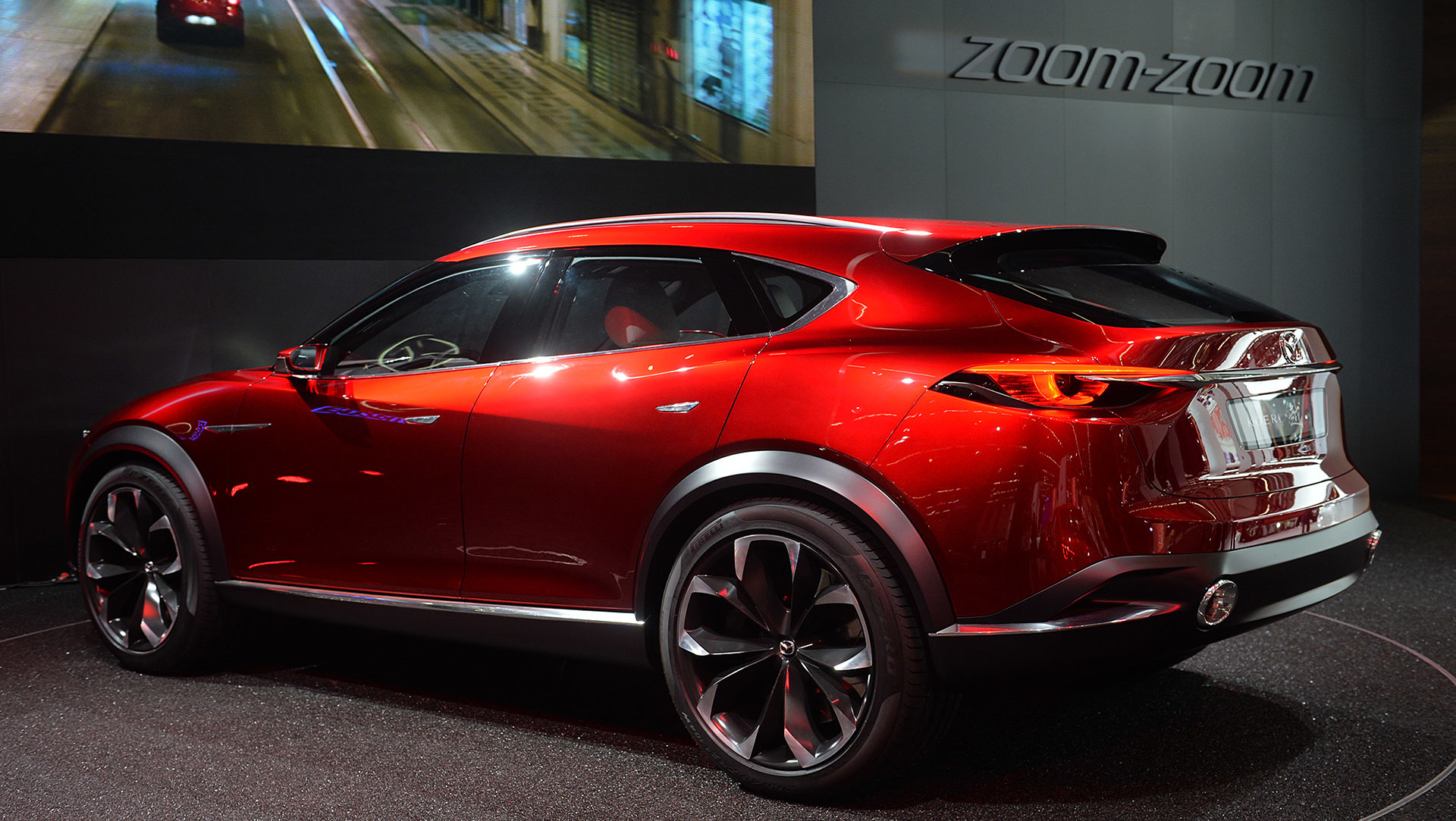 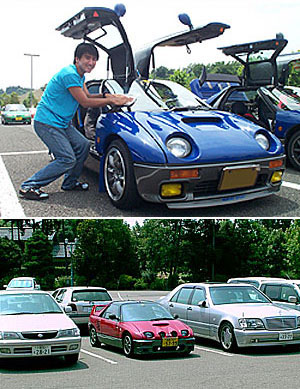