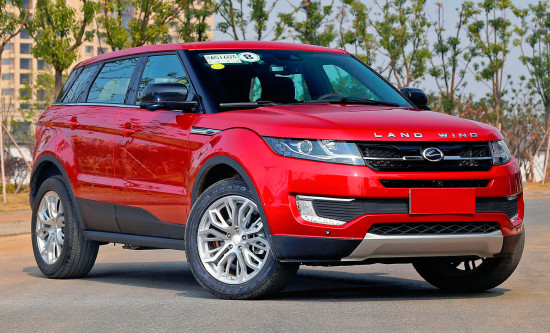 One of the most controversial premiers in the auto world took place in November 2014 at the Auto Show in Guangzhou – a new premium compact crossover Landwind X7 was presented to the public. The novelty is almost an absolute copy of Range Rover Evoque model. The car was designed by joint efforts of Changan Auto and Jiangling Motors companies. In China it became available for sale In July 2015, but still this model is unlikely to appear in the international markets. 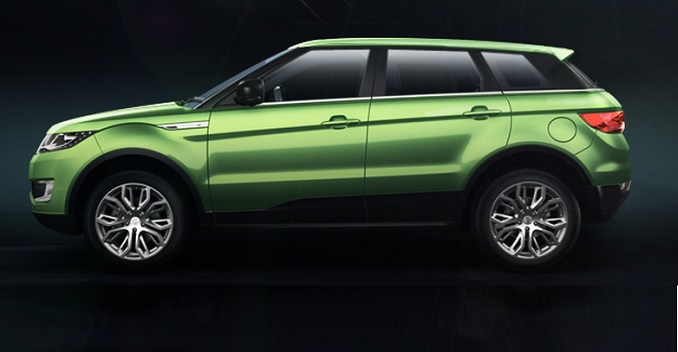 Externally Landwind X7 is as like as two drops of water with the “British aristocrat” Land Rover Evoque and even slightly modified bumper and lighting does not very much alienate its appearance from the original model. In terms of external dimensions “the Chinese X-seven” appears to be in the class of compact crossovers: 4420 mm in length, 1910 mm in width and 1630 mm in height. The wheelbase of the car is 2760 mm and its ground clearance in stowed condition does not exceed 168 mm. 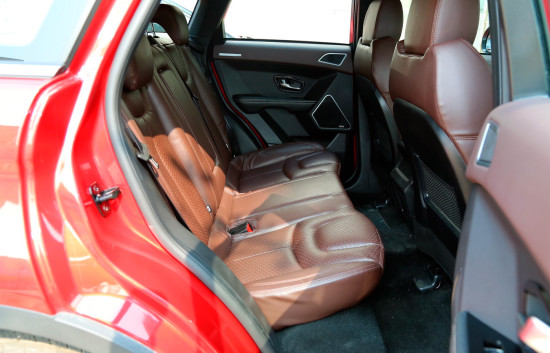 The interior design of Landwind X7 is impressing, especially with a center console with 10.2-inch screen, multimedia complex and two-zone “climate”. The five-seat SUV cabin is more appropriate to four passengers, and the trunk has a good capacity (besides the backrest of the sofa can be folded).

Engine compartment of Landwind X7 is occupied by the licensed Mitsubishi 4G63S4T four-cylinder engine with a turbocharged 2.0-liter working volume. Maximum speed generated by the engine is around 190 horsepower at 5500 rev / minute and 250 Nm of torque, which is supplied in the range from 2800 to 4400 rev / min. Two variations of gearboxes are available for Landwind X7: a 6-speed “mechanics” and an 8-band “machine” sending the full potential of the wheels to the front axle (all-wheel drive is not available for this model). 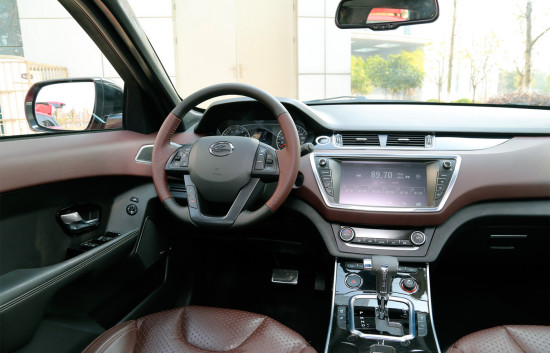 In the basis of SUV from the Celestial Empire lies the platform of Landwind X8 with an independent suspension design on both axles – McPherson strut in front and “multi-lever” in the rear axle. The steering system is aggregated with electric amplifier, and all four wheels are equipped with disc brakes (ventilated in the front) with ABS and EBD. 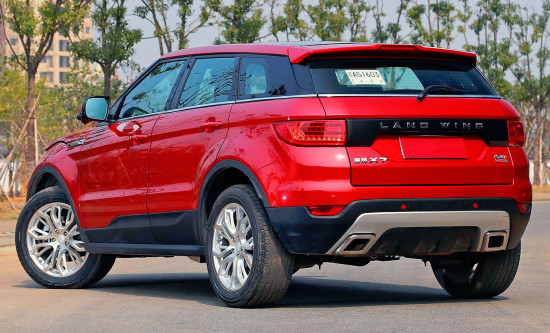 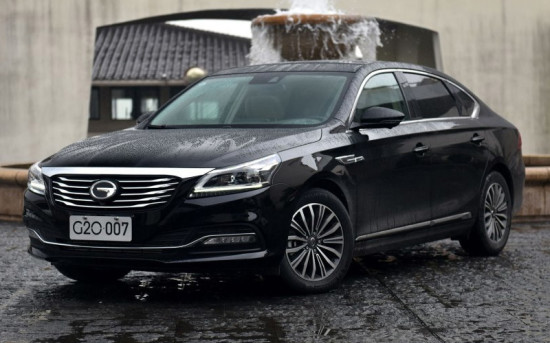