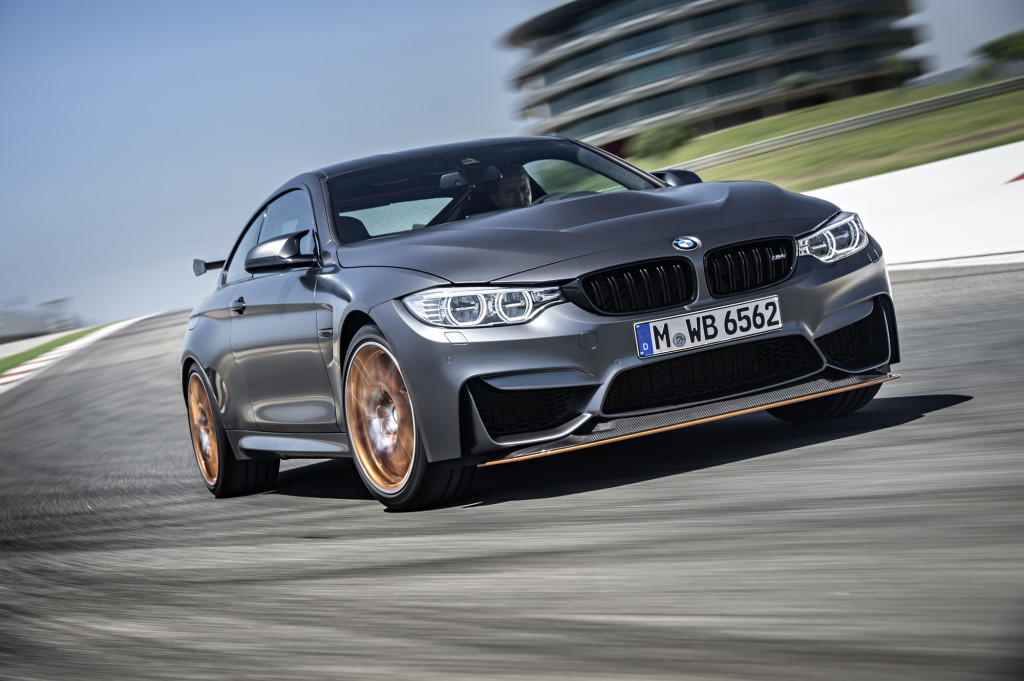 The BMW Group has shown its most powerful version of the Coupe M4. The novelty has received prefix GTS and will be released in a limited edition of 700 copies. The public debut of the model will take place at Tokyo Motor Show in late October, as reported by the Press Service of the German brand.

The coupe got a sports suspension and an upgraded 3.0-liter six-cylinder TwinPower Turbo engine with water injection system. Engine power is 500 hp and 600 Nm of torque. The unit works in conjunction with the seven-step M Double Clutch “robot”. The new Sport Coupe can accelerate to 100 km / h in 3.8 seconds. Its maximum speed is 305 kilometers per hour. At the same time fuel consumption in the combined cycle has not changed (8.3 l / 100 km). 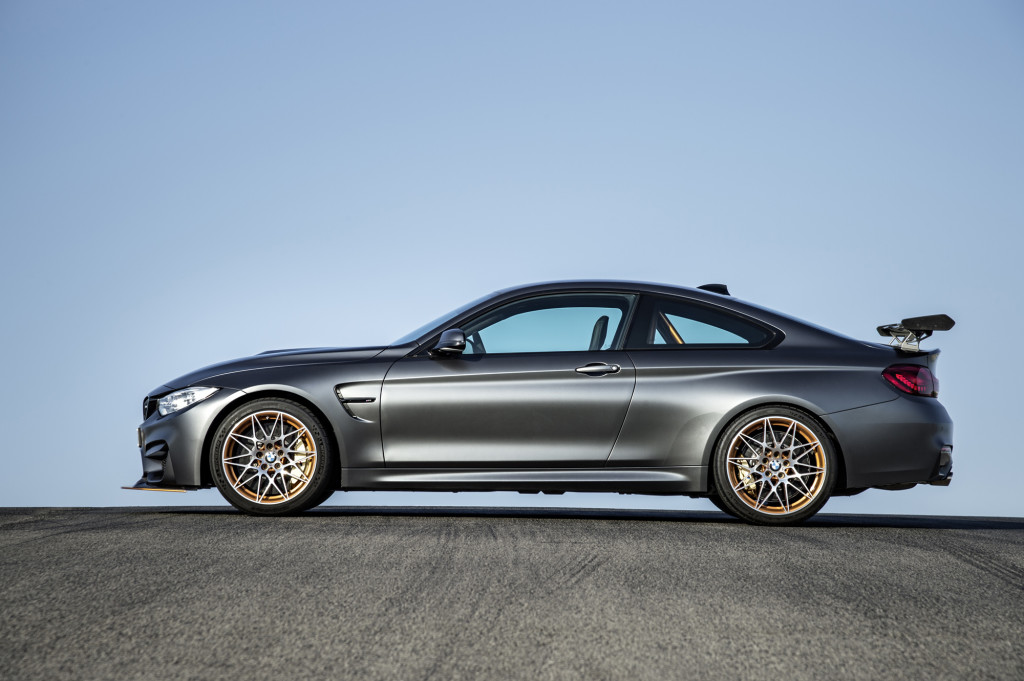 For those who appreciate above all controllability, important piece of news is that the two-door M4 GTS has passed a circle of the Nürburgring for 7:28. It caught up with the mid-engine supercar McLaren MP4-12C (the sample of 2010), turning out 20 seconds faster than the coupe M3 GTS of the previous generation and 24 seconds faster than the present «M4» model.

A reliable adhesion to the asphalt covering is achieved by Michelin Pilot Sport Cup 2 tires (265/35 R19 and 285/30 R20, front and rear), adapted for this model. Standard M- suspension adjustable to the track and carbon-ceramic brake discs remained unchanged. 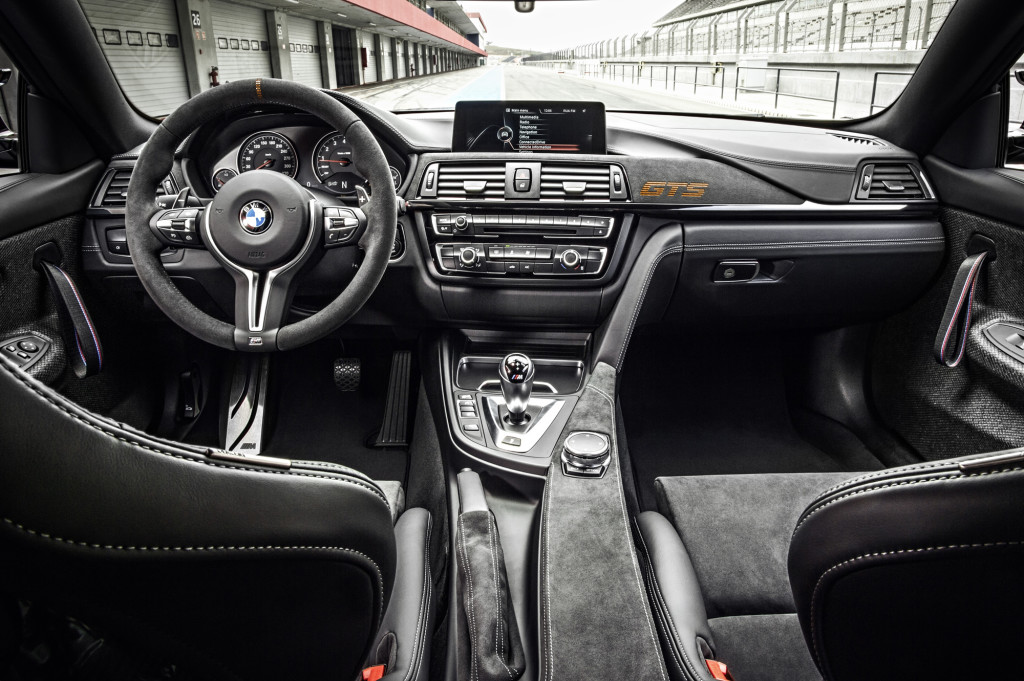 The engineers used a proven recipe to facilitate the construction of the novelty. These and other measures (such as titanium silencer and original alloy wheels) have reduced curb weight of the car (with a driver) from 1612 kg to 1585 kg. As a result they managed to remove 27 kg of weight.

The GTS model is set with a new carbon fiber hood, roof, splitter, diffuser and adjustable rear wing in the same material. The new L-shaped adaptive LED flashlights are constructed of ultrathin organic light emitting diode (OLED). This is the first time this technology is implemented in the production of serial BMW cars. 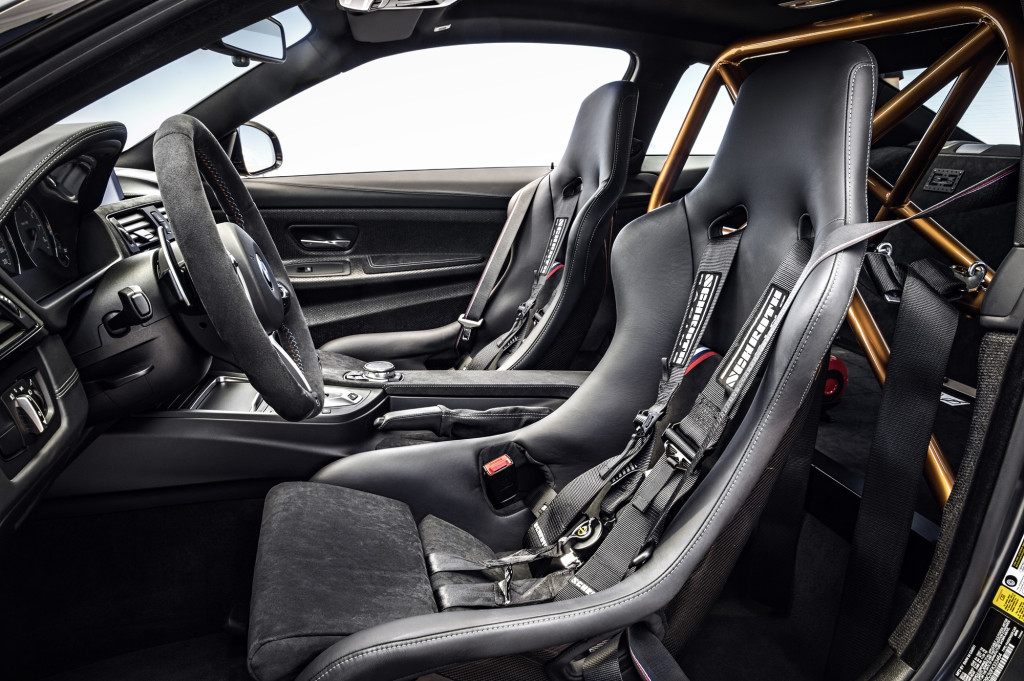 The cabin has acquired constructions of carbon fiber covered in Alcantara and Merino leather with trim parts of carbon-fiber center and facilitated center console. Even the hidden elements (like dashboard frame) are made of the same lightweight material. Conventional door handles gave way to the loops. Instead of a rear sofa – there is a carbon-plastic shelf, covered with Alcantara. In a Clubsport package there will appear roll cage, six-point safety harness and a fire extinguisher. 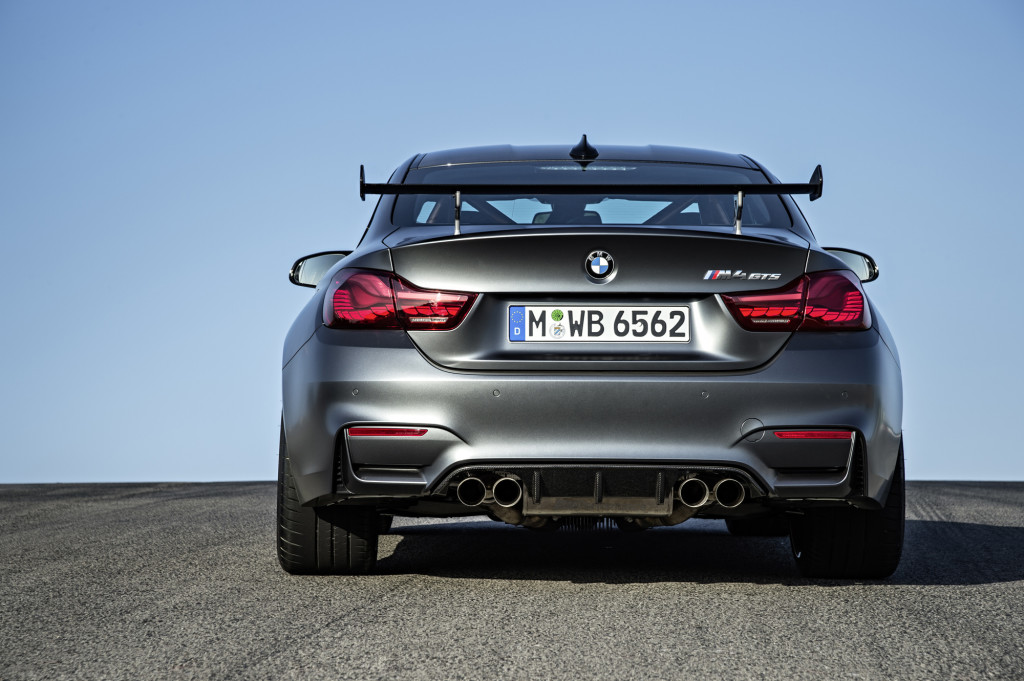 The Germans have not yet announced the price of a new coupe, but have disappointed fans of the brand with the number of copies – only 700 Coupe M4 GTS is going to be released. The public debut of the novelty will take place in late October at Tokyo Motor Show. 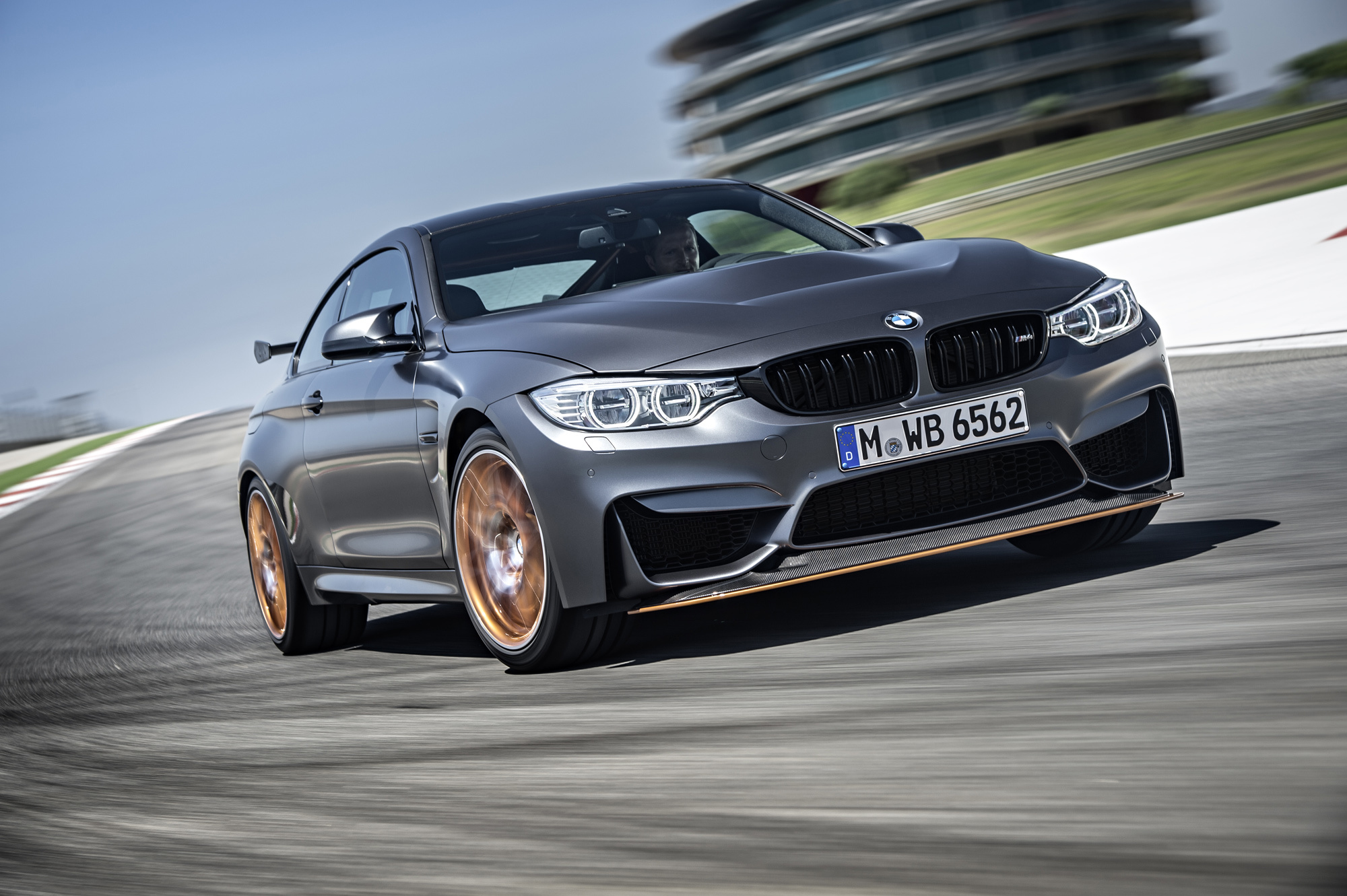 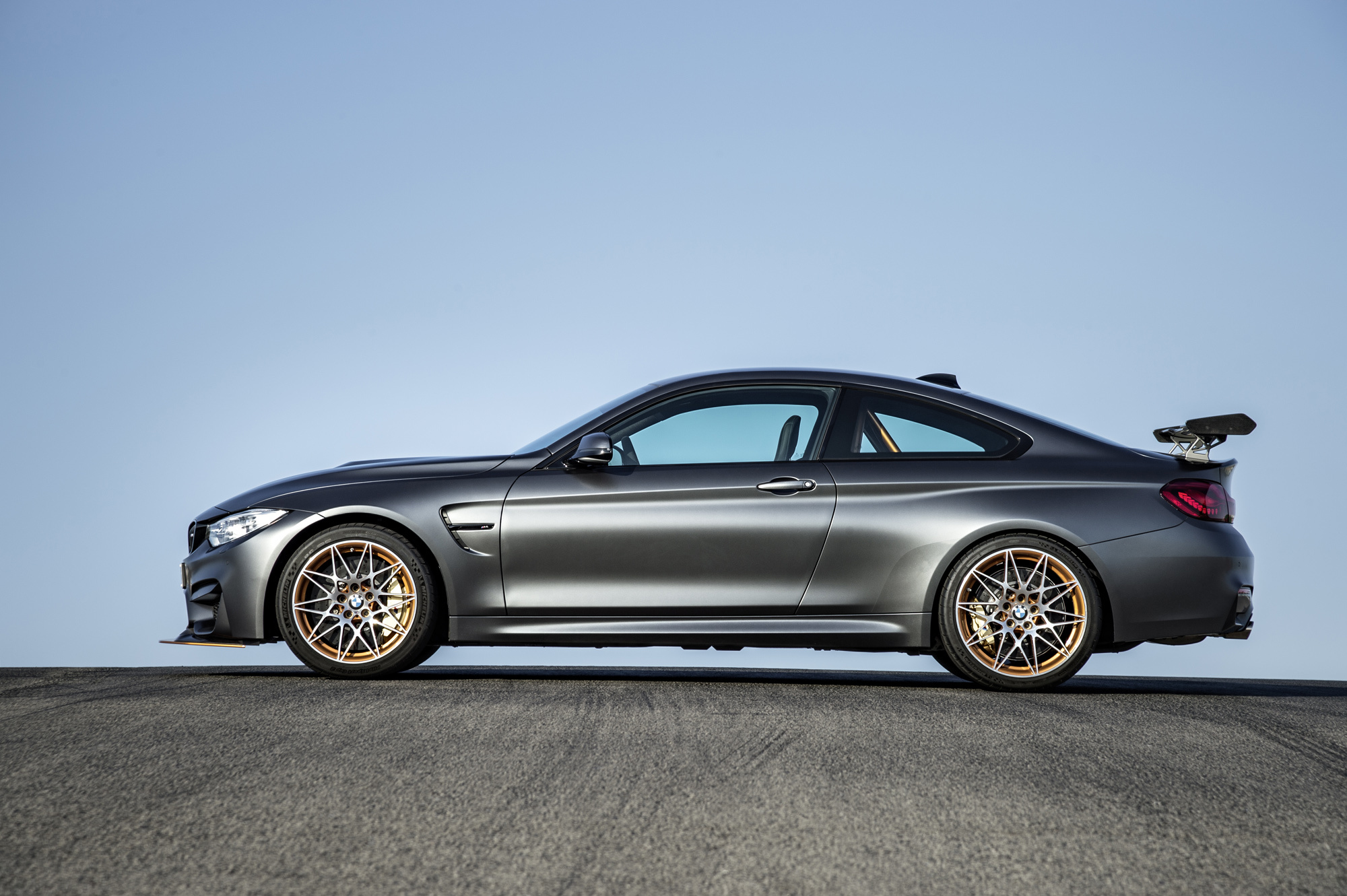 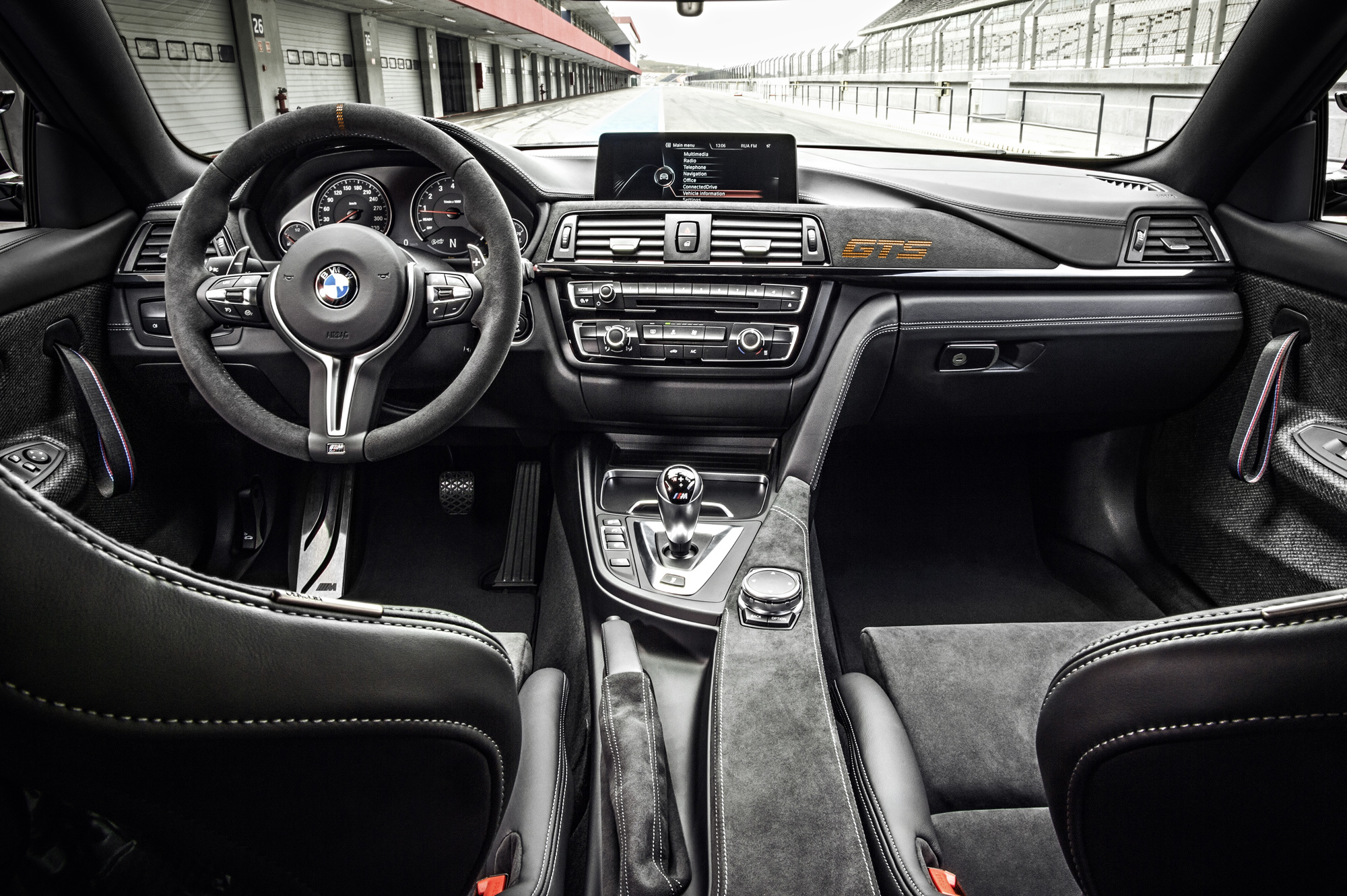 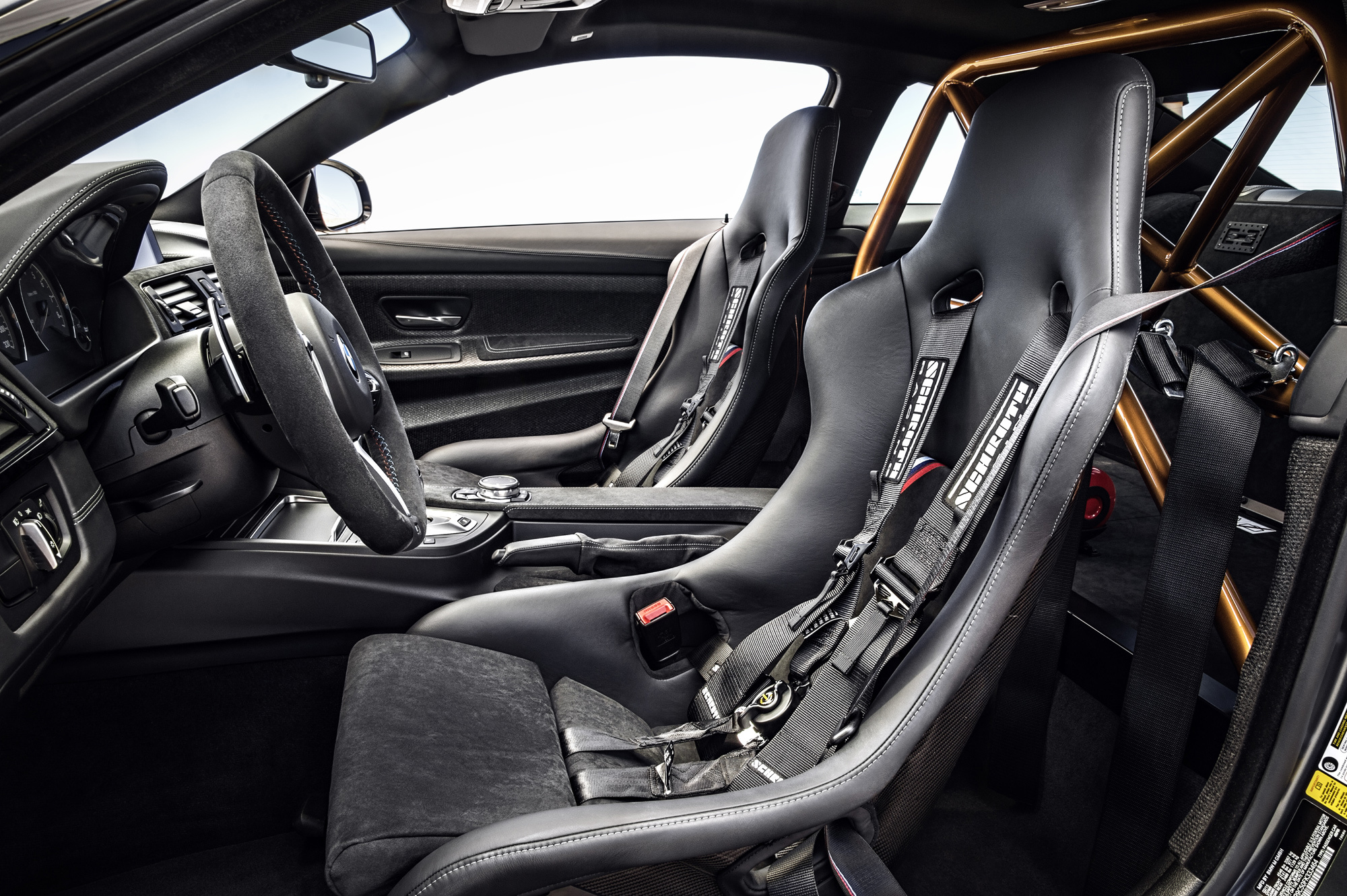 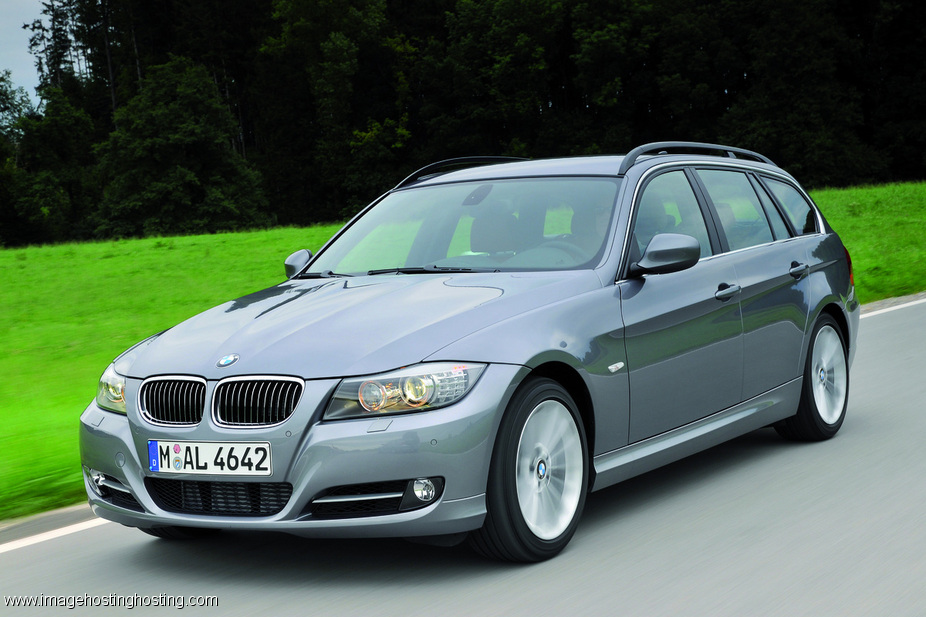