Get money from tradefinance now. 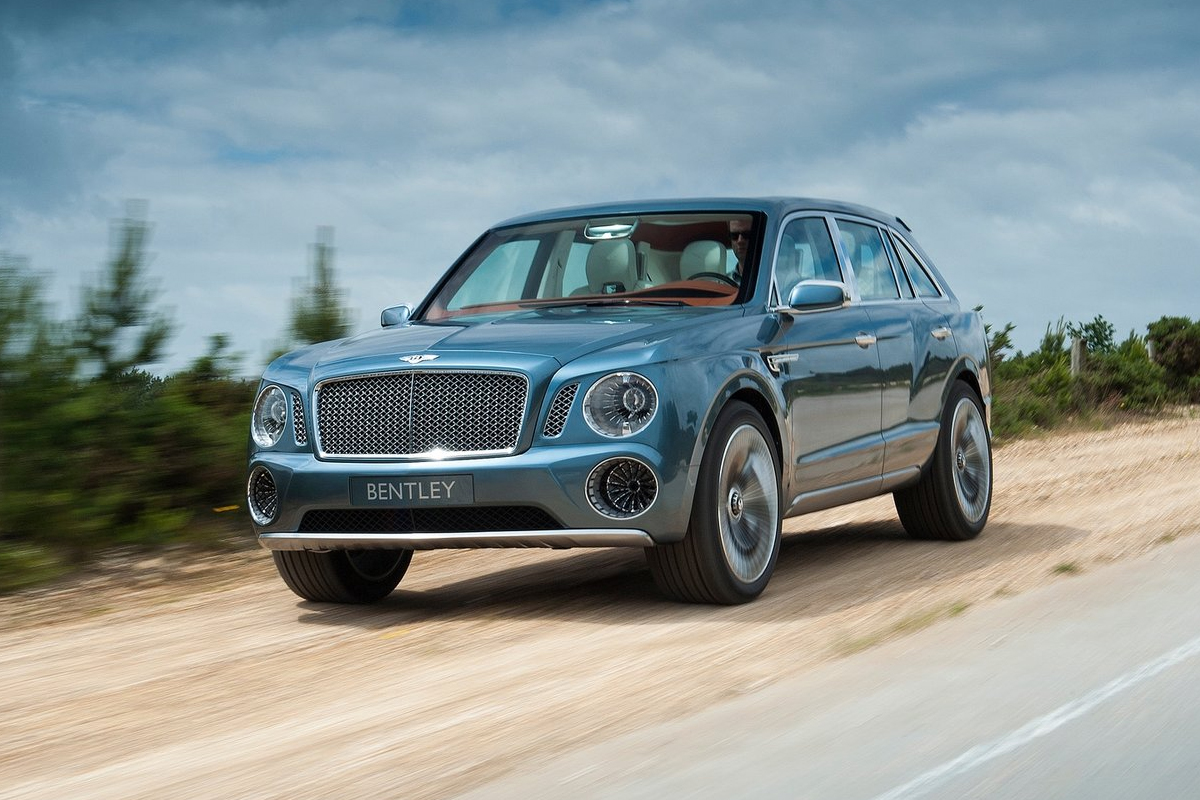 Bentley Bentayga is a first SUV in the history of the luxury cars manufacturer. The model will be presented in September at the Frankfurt Motor Show, but dealers have already started taking pre-orders. Terms and conditions will be discussed with each client individually since the exact price and configuration are yet unknown. 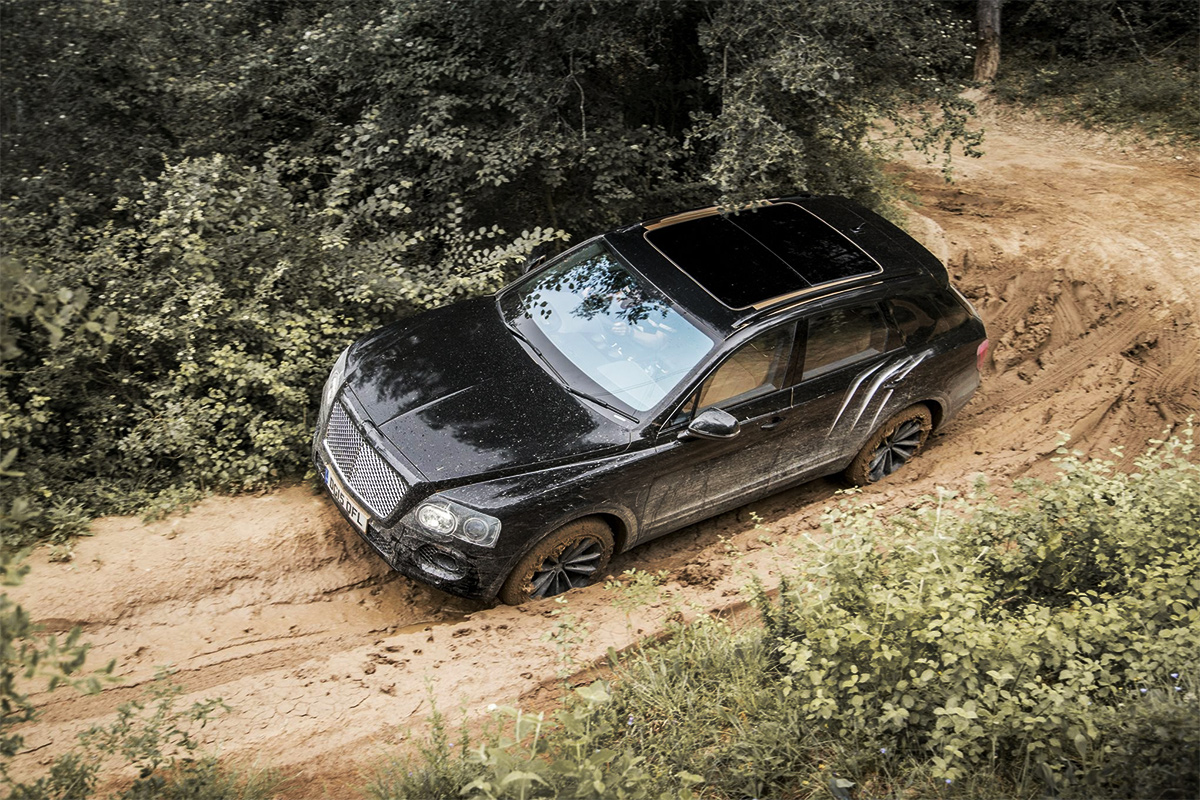 The official website of Bentley says that the name of the new SUV is derived from the rocky peak Bentayga at one of the Canary Islands. However, the head of the brand Wolfgang Dyurhaymer suggested an alternative version of the name origin. According to him, it consists of two parts: “Ben”, as the new model is dedicated to the legendary Walter Bentley, and “Taiga”, as the new Bentley model is fit for difficult road conditions and temperatures, including those of taiga.

Bentayga was created in a recordly short for Bentley by period – only 42 months “from the concept to production”.  Despite the fact that photo spies have repeatedly caught the SUV with a minimum of camouflage, the exact representation of the serial car is still difficult to guess. 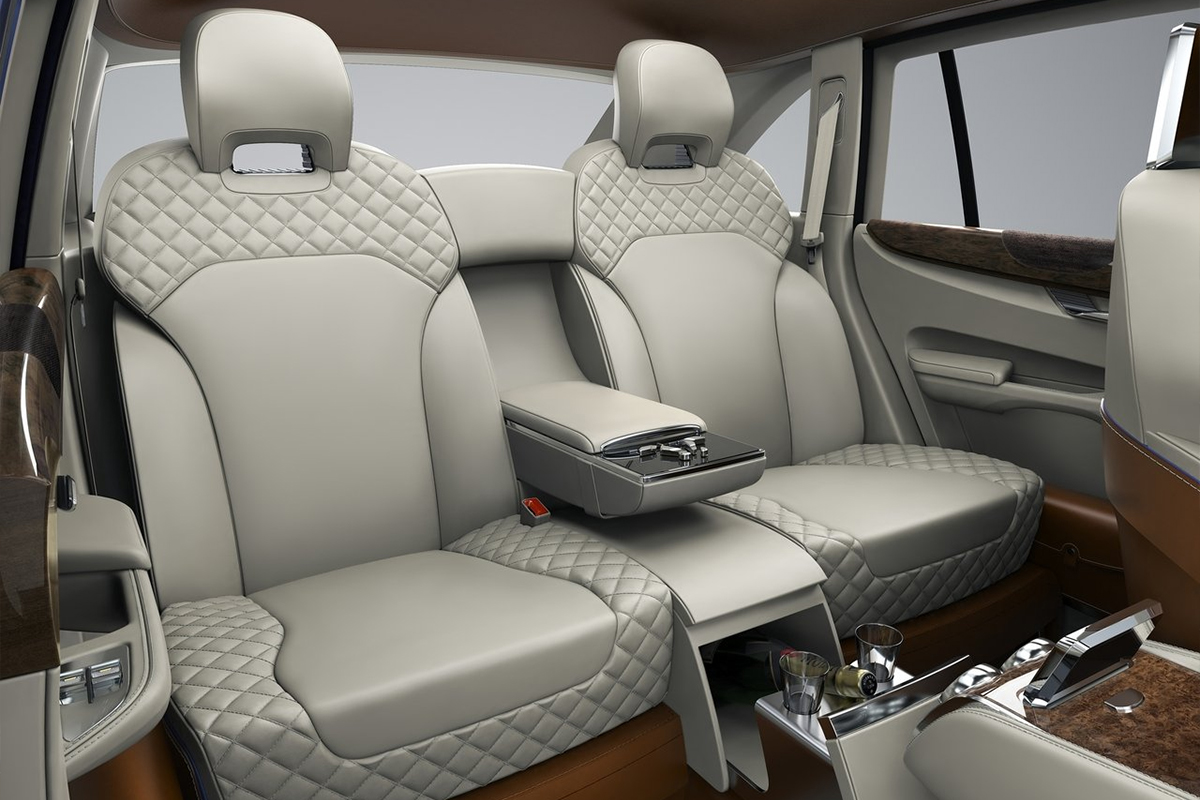 The interior of Bentayga is executed in traditional Bentley style: high-quality leather, several wood veneer finishes. Despite the endemic fashion for digital dashboard Bentayga model has a mechanical one with a large display placed between the dials, which can be used to display a picture of a night vision camera. Part of the information can be as well projected to the windshield.

Bentley Bentayga is built on a new modular platform of Volkswagen concern, which is already used in Audi Q7. Bentley SUV will receive different suspension settings, and the pneumatic rack stands will be included in a standard version of a car. The SUV will also have other brakes – they will later appear in the new generation Porsche Cayenne.

In order to minimize the weight  of Bentayga aluminum is widely used in the SUV structure. All the body panels and suspension components are made of aluminum. Power framework has a mixed body of steel and aluminum components. Total car weight equals around 2300 kg. 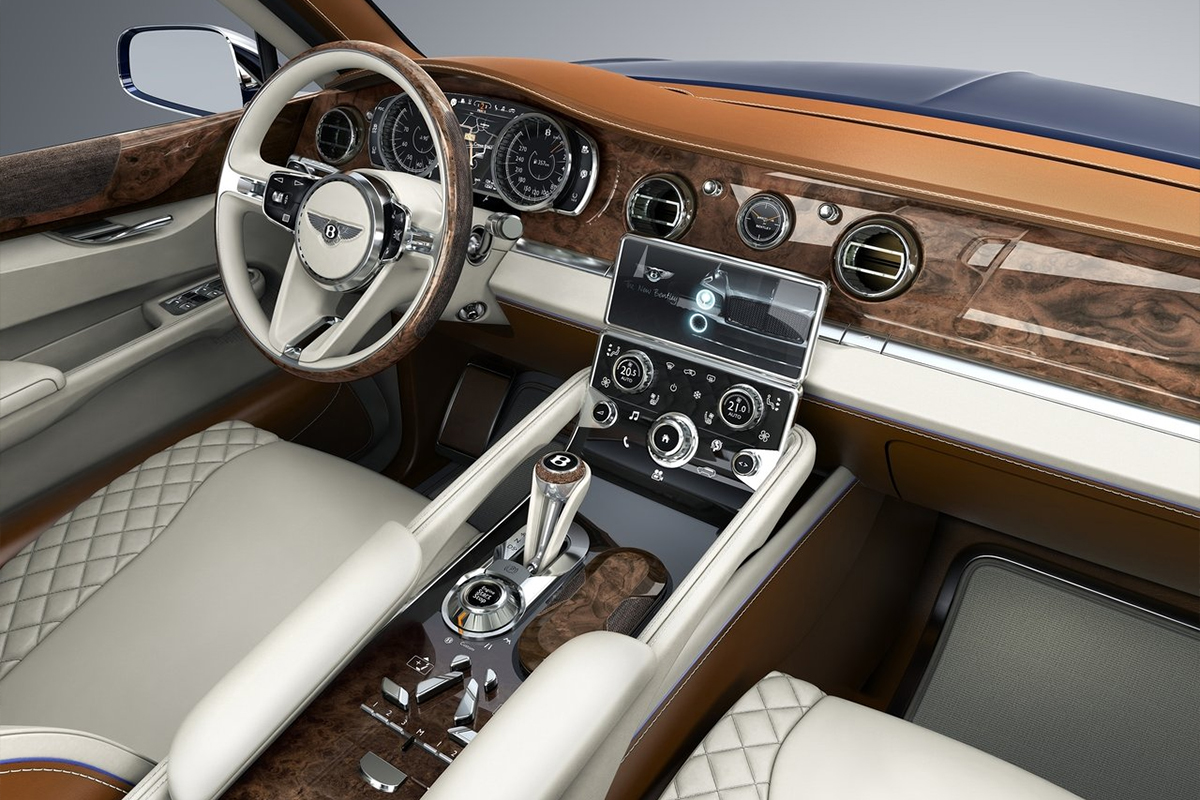 Bentley Bentayga will become the first car of the British brand, which will be equipped with a diesel engine, – “V8” turbo diesel engine. However, the original SUV will be available only with petrol engine, equipped with direct injection and turbocharging. Later on petrol and diesel versions will have a rechargeable hybrid alternative.

The driver will be able to select one of the 19 driving modes for different types of road surface, including the “off-road”. Petrol version of the engine has an output of more than 550 hp and torque of 720 Nm. Coupled with 8-speed automatic transmission it is able to disperse the SUV to 100 km / h in less than 5 seconds. Maximum machine speed is 290 km / h. 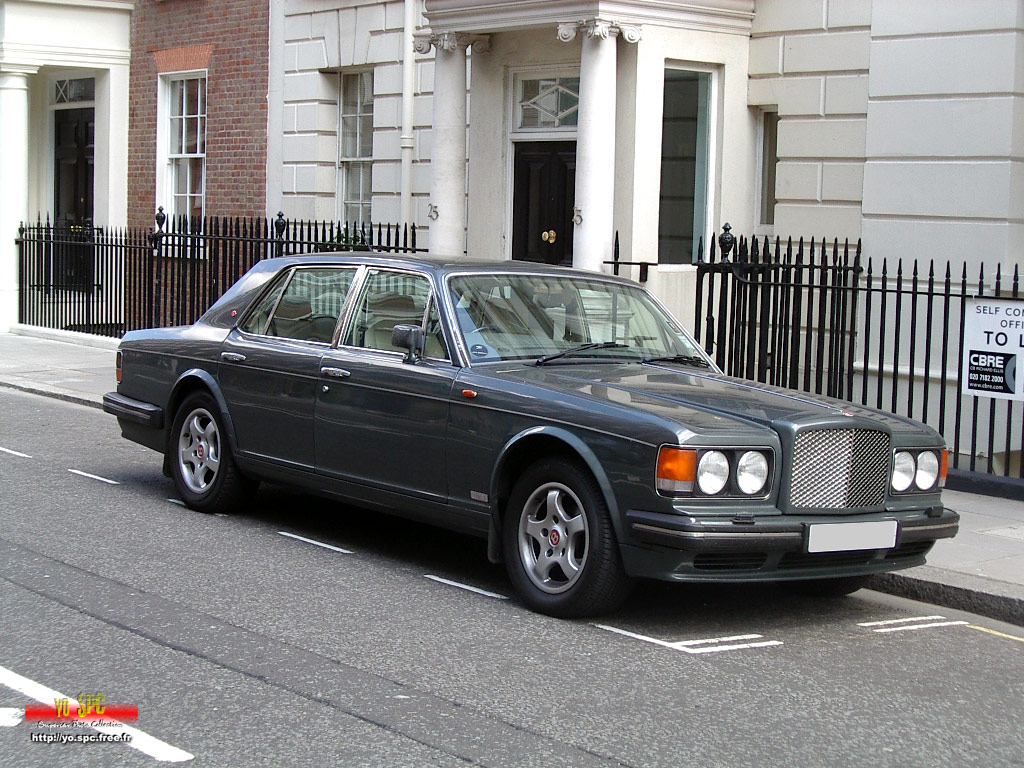