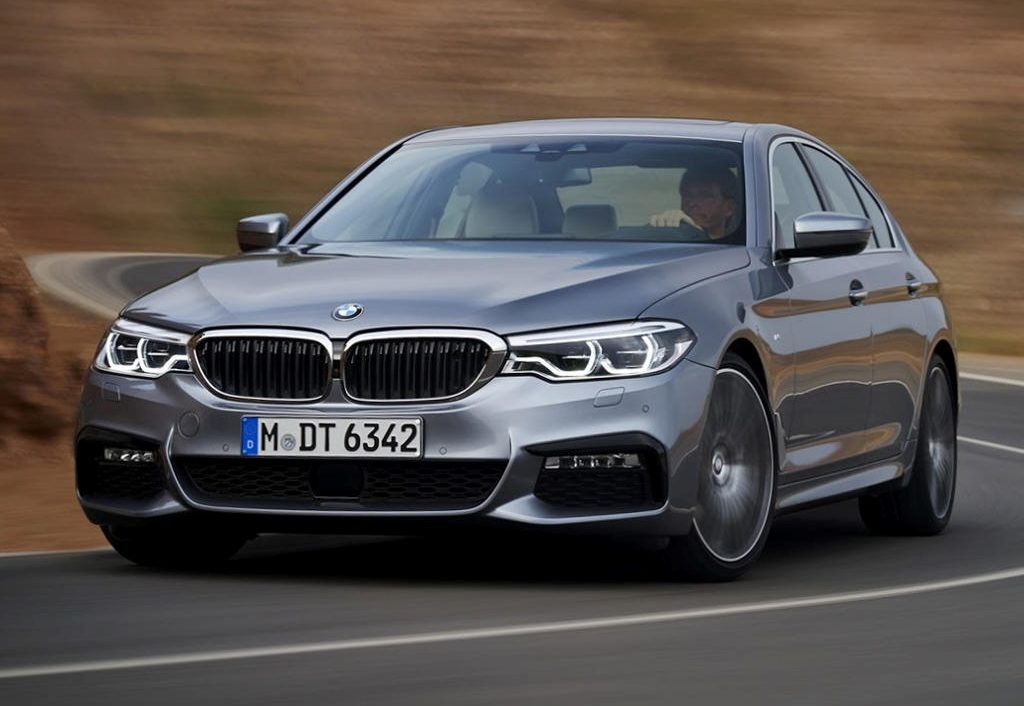 Last autumn, on October 13th, 2016 The German company BMW has officially unveiled to the world public the seventh “chapter” of its most sought after sedan – 5-Series model under the intrafactory designation «G30».

If in terms of design the novelty has “only” evolved – became similar to the flagship model «BMW 7», on the part of technology it has made a true revolution – BMW 5-series got similar with BMW 7 “stuffing” as well as several advanced electronic systems. 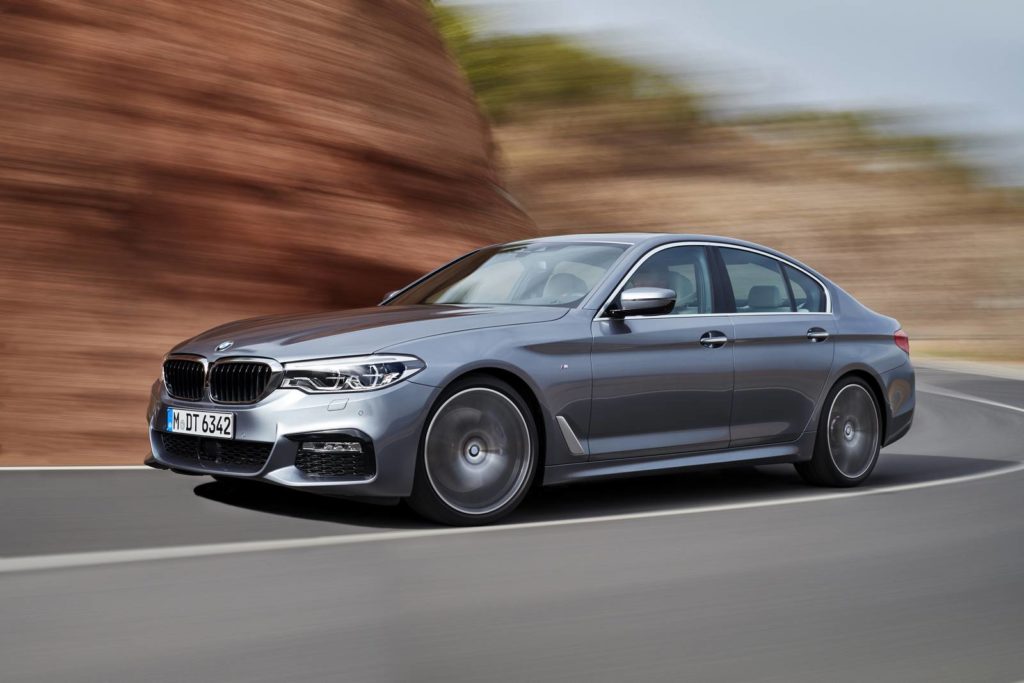 7th generation BMW 5-Series fits into the norms of E-Class according to European standards: its length equals 4936 mm, width – 1868 mm and its height does not exceed 1466 mm. The wheelbase of the “Bavarian” fits into the overall of 2975 mm. 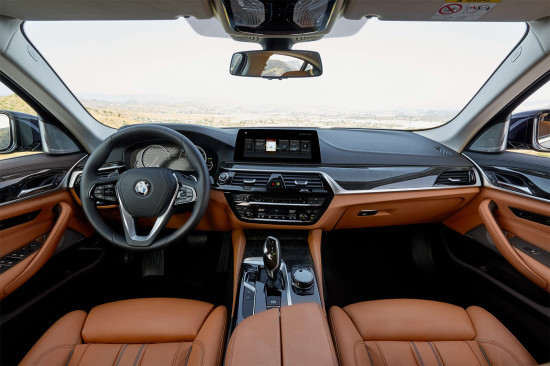 The three-spoke steering wheel with a developed relief, concise and very informative dashboard panel, “noble” center console with 10.25-inch screen of the “iDrive” system, alongside with perfectly arranged blocks of audio and climate units – the interior decoration of the novelty is excellent on all parameters. 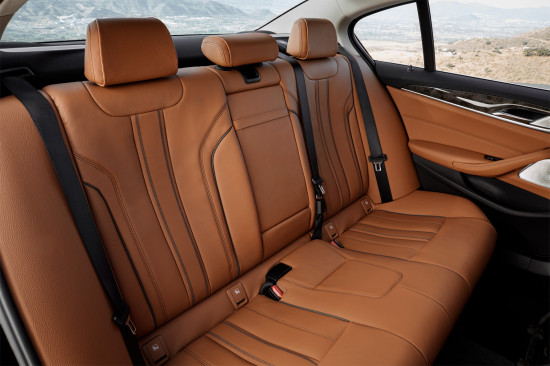 The luggage compartment of the new BMW 5 Series can accommodate 530 liters of luggage in a standard form. The backrest of the “gallery” folds into three parts (in the proportion of 40:20:40) providing additional luggage volume, while under the floor there’s a complete repair toolkit. 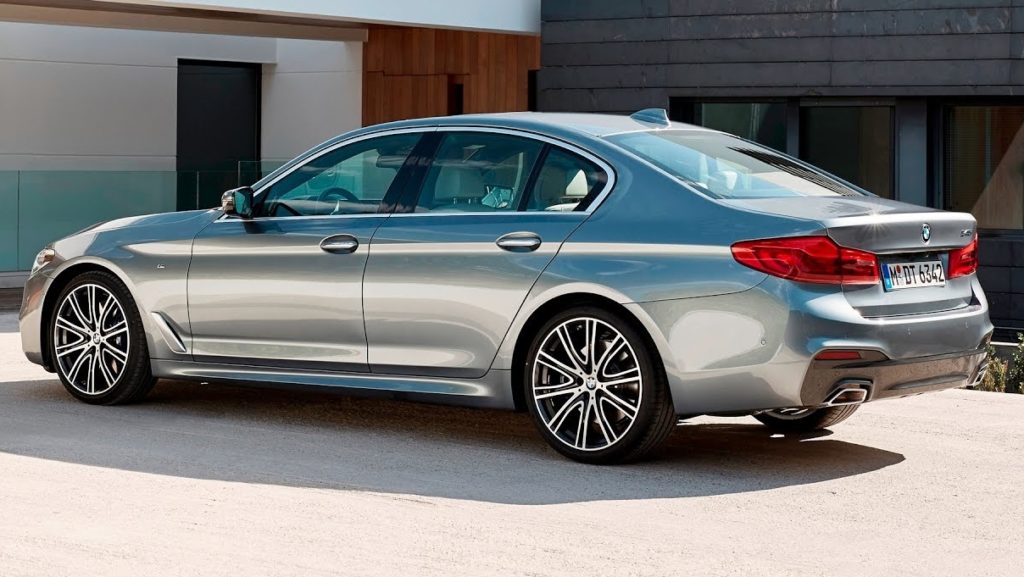 At first, the new sedan will be offered with a pair of gasoline and a pair of diesel engines, each of which is combined with 8-band “automatic” and a rear wheel drive or a full-drive with xDrive multi-plate clutch technology responsible for the supply of traction to the front wheels.

In the “base” the new BMW 5 Series will receive a scattering of front and side airbags, two-zone “climate”, multimedia complex with 8.8-inch screen, built-in navigation, heated steering wheel and front seats, leather trimming, ABS, ESP, entirely LED optics, premium “music”, front and rear parking sensors and a bunch of other modern “widgets.” 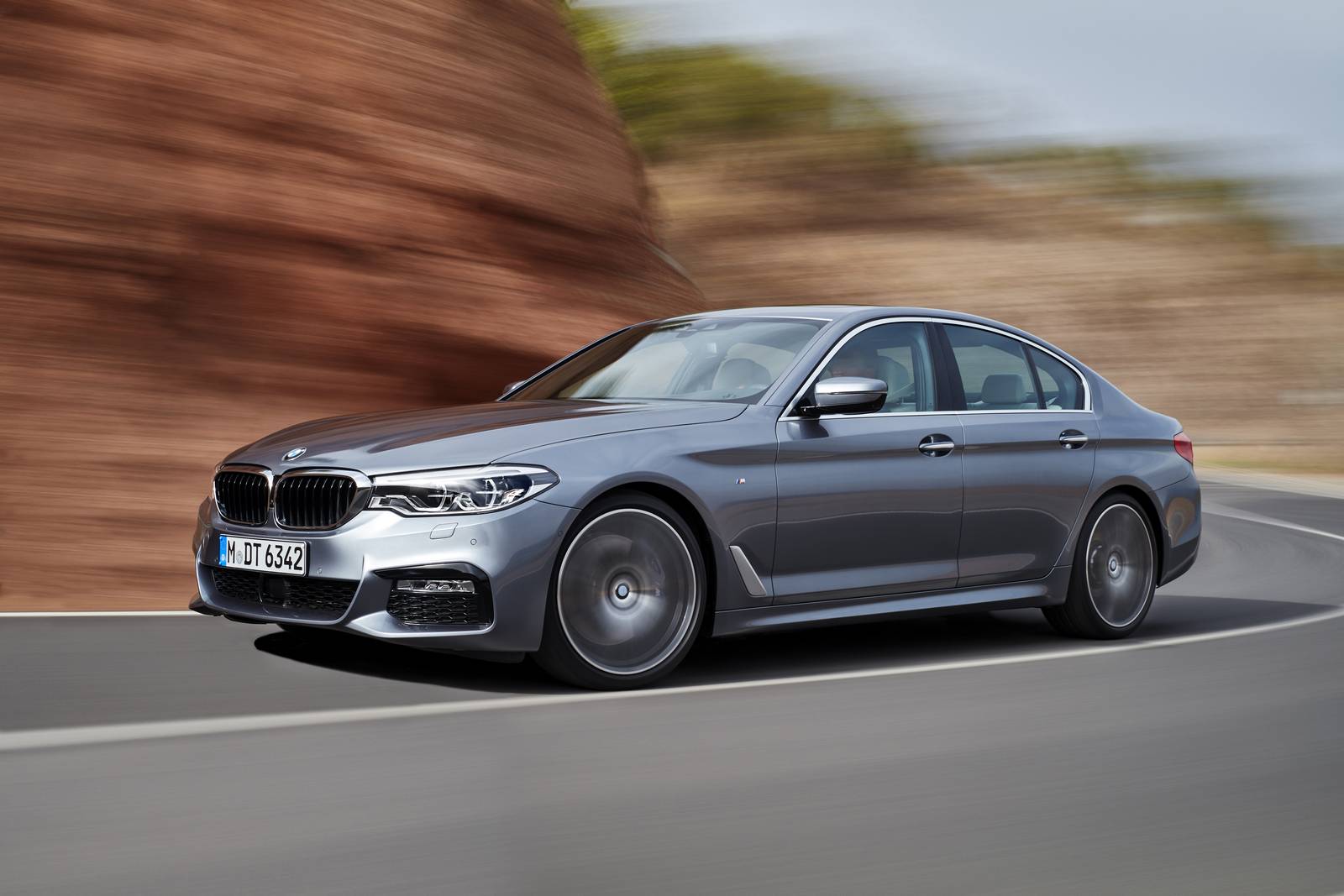 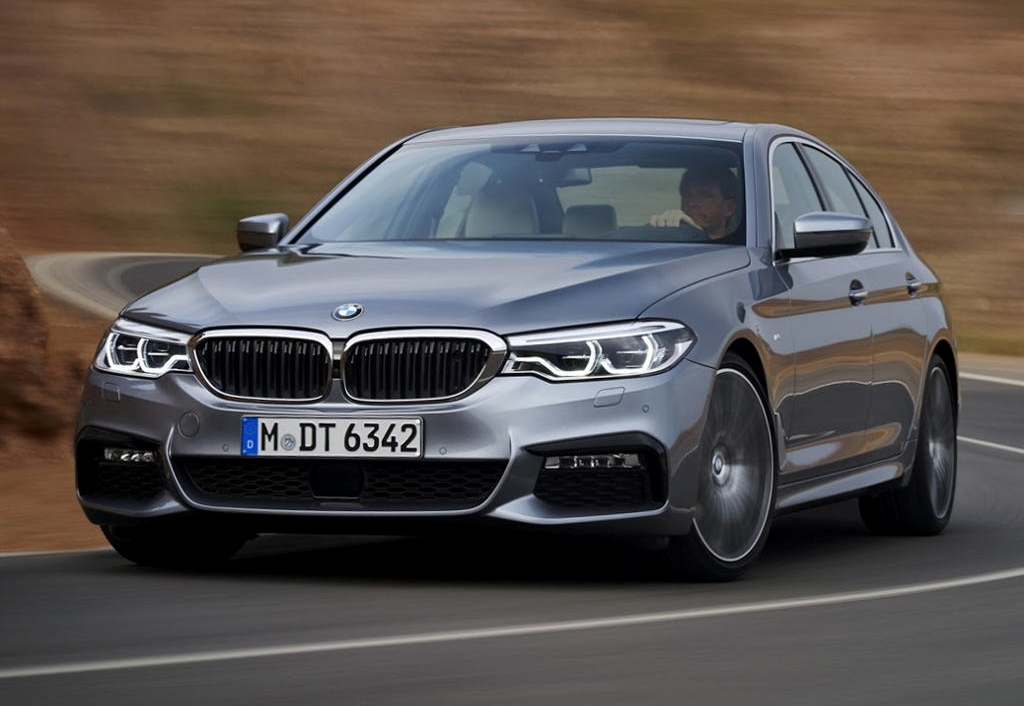 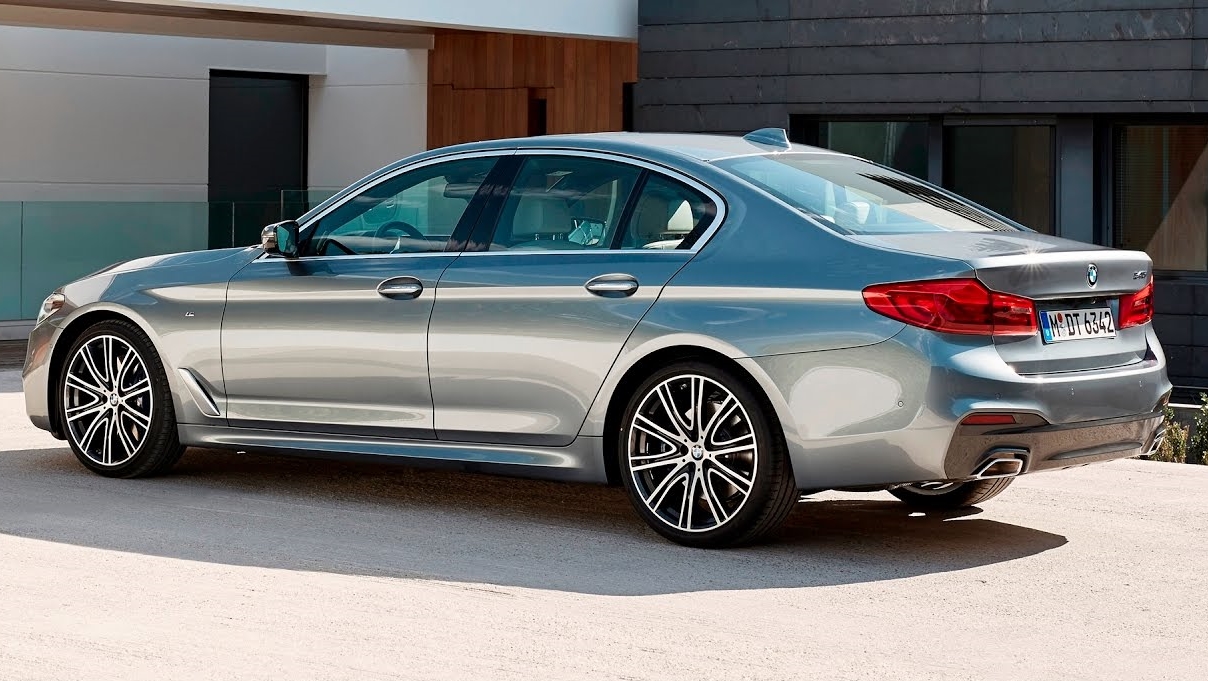 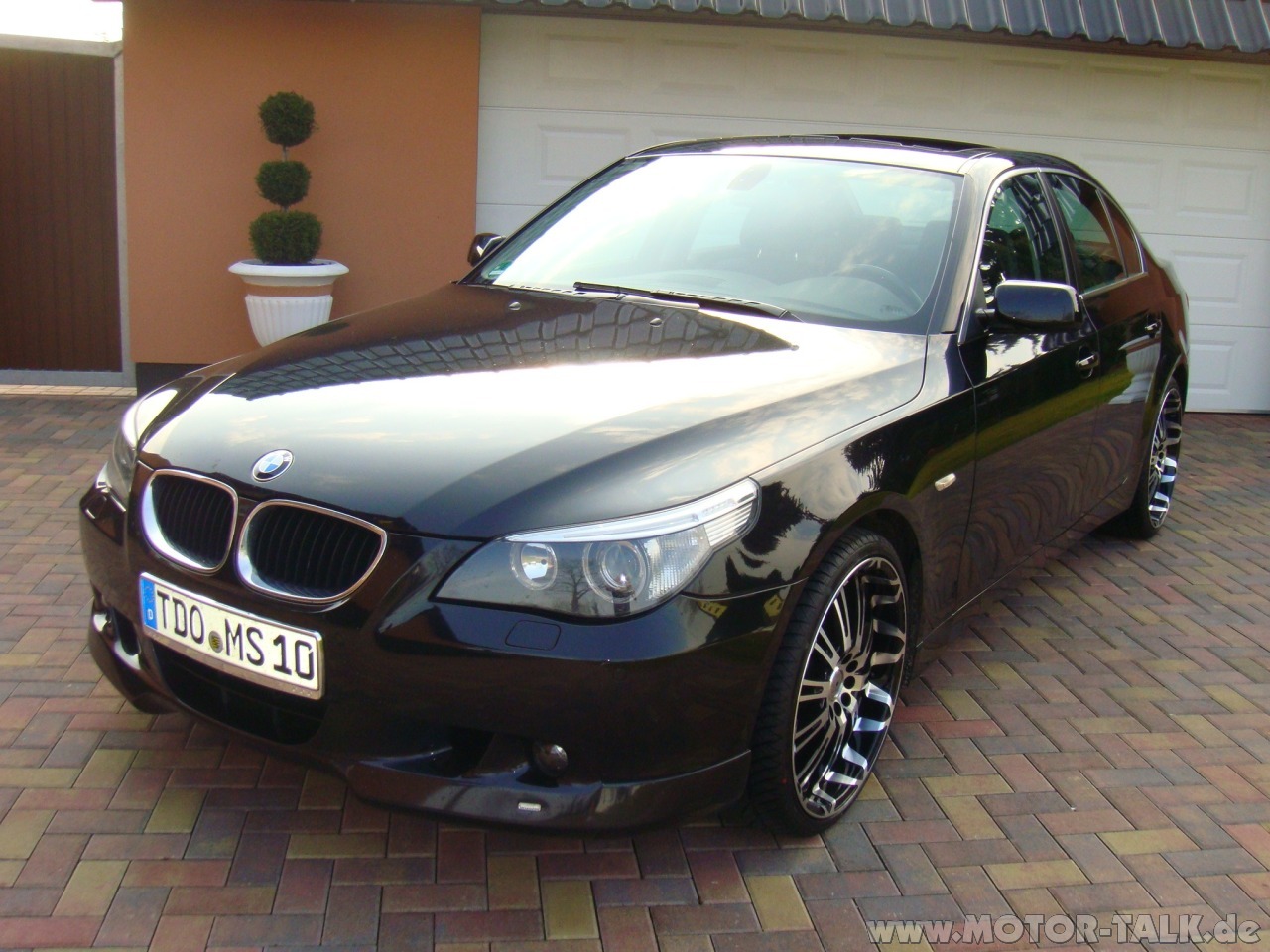